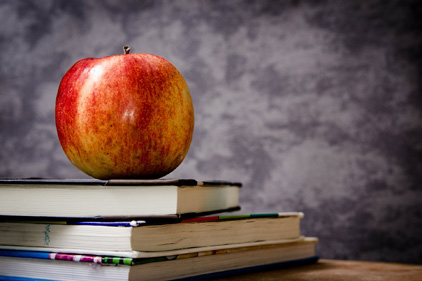 A coalition of 18 food organizations have joined together to form the Back to Balance Coalition which will promote balanced, practical and achievable dietary guidelines.

According to the American Meat Institute (AMI), the coalition formed as a response to public policy efforts the organizations say are maligning and restricting certain foods while the scientific research and nutrition communities say these efforts are likely to fail.

“Historically, we’ve seen shifts in dietary recommendations that have led to conflicting messages and confusion,” said nutrition expert Carol Byrd-Bredbenner. “These recommendations often have little to do with what Americans really eat, nor do they consider what working families could achieve given today’s time and economic pressures.”

“What we’ve been missing are the practical tools that show ‘how to’ incorporate dietary recommendations into today’s lifestyles,” Byrd-Bredbenner said. “These recommendations would emphasize portion control, listening to internal cues for satiety, and working with people on behavior-based tactics to help Americans build an overall healthful dietary pattern that takes into account the reality of how people live.”

The Coalition launched a new Web site, www.Bk2Balance.org, that includes additional research, poll results and resources on the Back to Balance approach.

“Our goal is to help Americans take steps toward healthy eating by acting as an advocate for dietary guidance that is practical, achievable and that respects cultural traditions,” said Betsy Booren, vice president of scientific affairs for the American Meat Institute.