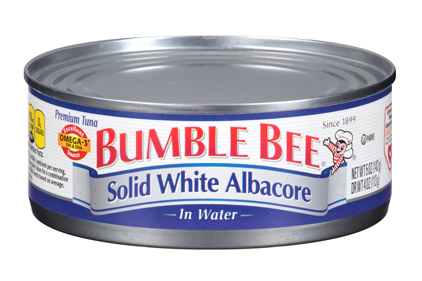 “I have always believed that Bumble Bee and Thai Union share a strong vision for innovation, operational excellence, sustainability and value for our consumers, making this combination good news for customers, consumers and the industry as a whole,” said Chris Lischewski, president and CEO of Bumble Bee Seafoods. “Importantly, we commit to uphold the indispensable role as one of the world's leaders in providing responsibly harvested and processed seafood.”

TUF, the world's largest producer of shelf-stable tuna products, has annual sales exceeding $3.66 billion. The company, whose brands include Chicken of the Sea and John West, employs a global workforce of more than 35,000 people.

Bumble Bee—headquartered in San Diego, California—generates annual sales of approximately $1 billion. The company produces and sells canned, pouched and frozen seafood products across the US and Canada.

The transaction is expected to close in the second half of 2015.