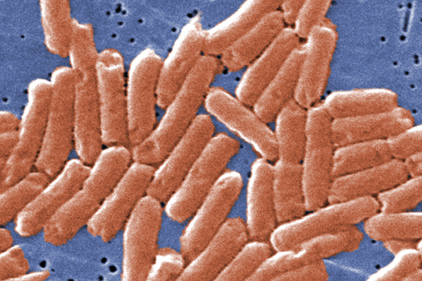 Researchers at the University of Arkansas have developed a rapid detection assay for Salmonella that can be used in poultry processing plants, reducing testing cost and time compared to some current methods, according to USPOULTRY and the USPOULTRY Foundation which funded the research.

In addition to Salmonella, the method is able to identify S. enteritidis, S. Heidelberg and S. typhimurium. According to researchers, the testing can be adapted to detect Salmonella in different stages of processing which would provide important information for improving control measures.

A full summary of the project, “Rapid Detection of Viable Salmonella on Poultry Carcasses without Enrichment Using Multiplex PCR and Quantitative PCE (qPCR),” can be found here.