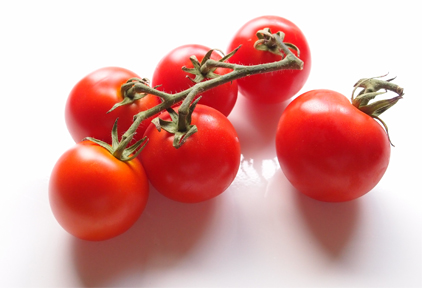 The natural and organic food segment is booming and big box stores are taking notice. According to Packaged Facts, Target recently informed its top suppliers—such as Campbell Soup, General Mills, and Kellogg—that the retailer intends to deemphasize popular processed brands in favor of products more in line with consumer demands, specifically healthier foods.

"Target is banking that national brand processed foods will be usurped by products such as gourmet sauces and oils made from fresh and locally sourced ingredients. Of course there's the caveat that these healthier products will be positioned and sold at affordable prices to remain competitive with more recognizable national brands," says David Sprinkle, research director for market research firm Packaged Facts.

And researchers say the time for Target to make this move could not be better. According to Packaged Facts, locally grown and produced foods are experiencing surging consumer demand and widening availability. The concept of locally grown will take over as the next trend, according to the January 2015 Packaged Facts report “Shopping for Local Foods in the US.”

Packaged Facts calculates that local foods generated almost $12 billion in sales in 2014, or approximately 1.8 percent of total retail sales of foods and beverages. Researchers project that in the next five years, local foods will begin the period with an 11 percent annual growth rate, gradually picking up to 12 percent. This pace is substantially faster than the 5 percent annual pace of total food and beverage sales.