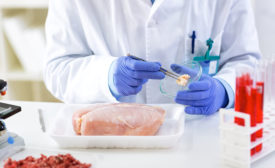 How Choosing a Floor Can Affect Food Safety

The difference between shutting down operations and initiating a product recall can come down to the material under your feet.
Derrick Teal
No Comments

Some years ago, the television show “Mythbusters” tested the “5-Second Rule”—a belief that food dropped on the floor can be safely picked up and eaten as long as it happens within five seconds. The team tested samples of wet pastrami and dry crackers by placing them on bacteria-infested floor tiles for two and six seconds, then did cultures to see how much bacteria formed compared to a control. 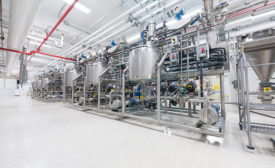 “If there is a possibility of several things going wrong, the one that will cause the most damage will be the one to go wrong.” (Attributed to Murphy)
Wayne Labs
No Comments

Be prepared for food safety interruptions and ensure you have a well-documented contingency plan. 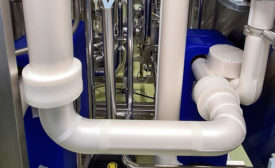 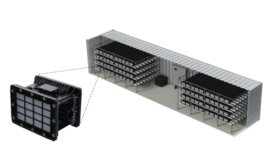 Aquacycl used bacteria to clean up a wastewater stream and generate enough electricity to run the system and produce clean water. 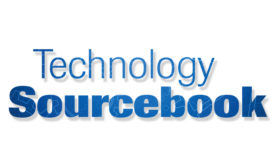 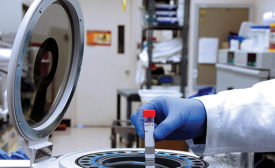 Microbiological testing: Verify your inputs as you verify your outputs

Sure, you trust your suppliers. But there’s nothing like some checks before you commit your product to someone else’s raw ingredients.
Wayne Labs
No Comments
While Paul Simon used “One man’s ceiling is another man’s floor,” to refer to apartment house rules of courtesy, you might find a parallel to this separate-but-connected concept in the food supply chain.
Read More 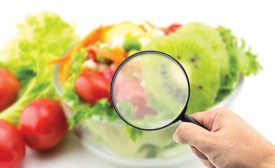 Produce is increasingly becoming associated with foodborne illnesses due to a growing number of reported outbreaks.
Debra Schug
No Comments
Food writer Michael Pollan’s famous mantra, “Eat food, not much, mostly plants,” seems to have made an impact on consumers who are demanding fresh produce.
Read More 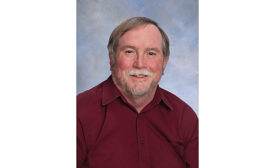 Antimicrobials are more than just ingredients

When most people in the food industry hear the word “antimicrobial,” they usually think about preservatives such as sodium benzoate or calcium propionate. 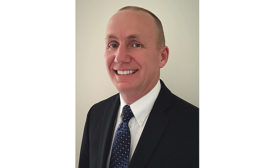 Many chemical bactericidal washes and rinses have been tried in the poultry processing industry with varying results; Campylobacter and Salmonella still find their way to finished product.