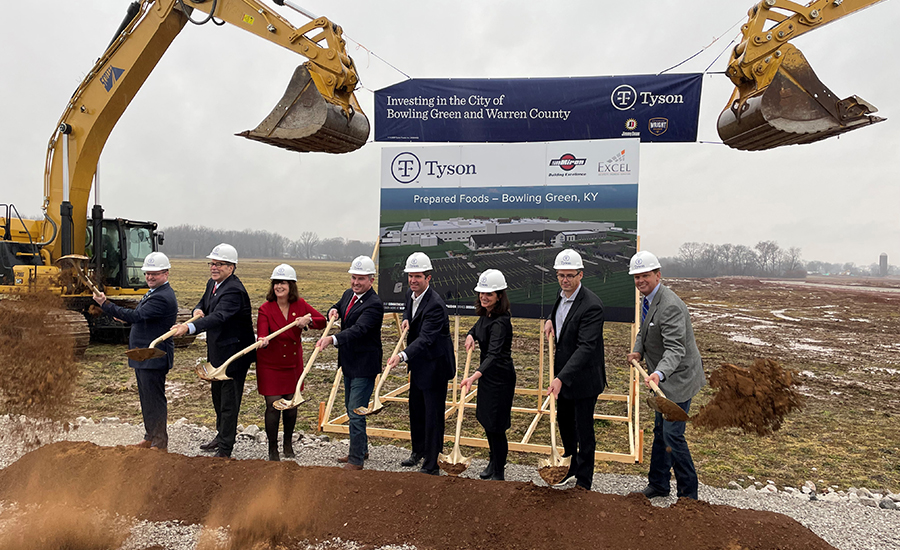 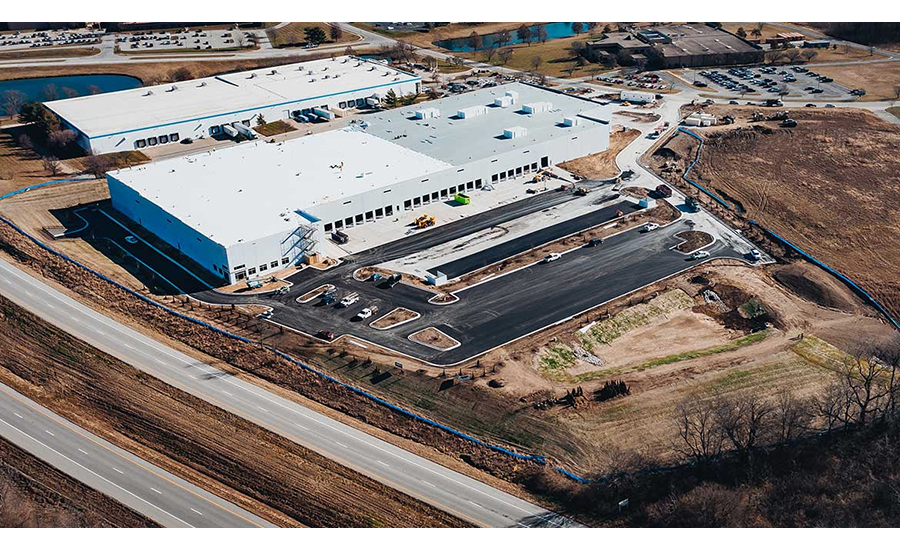 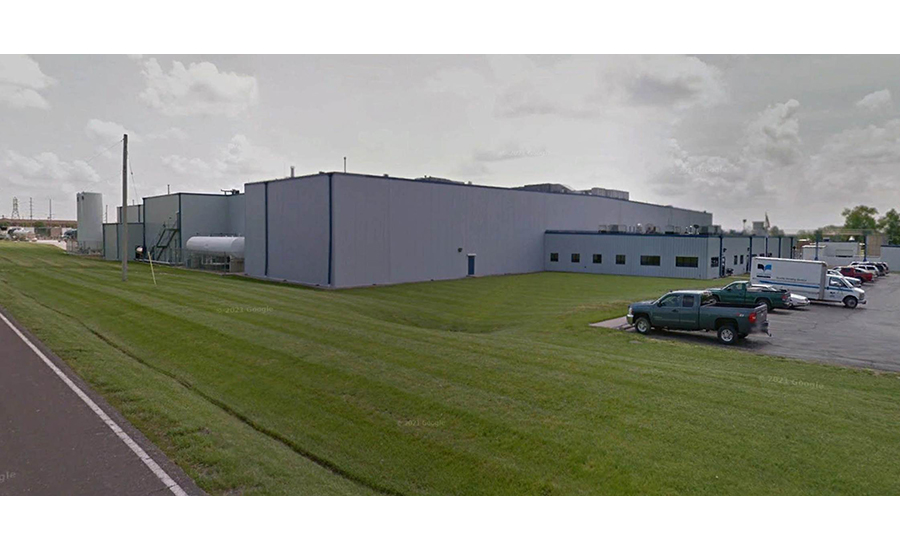 Kroger will build a 50,000-sq.-ft. spoke distribution center in Louisville, Ky. Ocado Group will supply vertical integration, machine learning and robotics capabilities to the facility. The facility will connect to the Kroger DC hub in Monroe, Ohio.

Kroger has opened a new fulfillment/distribution center in Forest Park, Ga. The facility employs more than 250 workers, with automation provided by the Ocado Group.

Baldwin Richardson Foods, maker of custom ingredients such as toppings and condiments, is planning to spend $50 million to expand its manufacturing capabilities at its two plants in Macedon and Williamson, N.Y. The two-phase expansion is already underway and is expected to be completed by the end of 2024.

Diamond Pet Foods is expanding its production capabilities at two locations. The company is purchasing a private-label manufacturing plant from J.M. Smucker for about $33 million, which is located in Frontenac, Kan. and will continue with the same operations team. The company is also investing $200 million to build a new 700,000-sq.-ft. facility in Rushville, Ind.

New poultry producer Pure Prairie Farms has completed the purchase of a former Simply Essentials chicken processing plant in Charles City, Iowa. The facility, which previously closed in August 2019, is a state-of-the-art, retail tray-packaging facility and features air-chill technology. The plant is scheduled to be fully operational by spring of 2022.

Leclerc Foods purchased a 790,000-sq.-ft. manufacturing facility in Brockville, Ontario, which will be used to make cookies and bars. The company is investing $100 million to refurbish the facility, and expects to open in July with full production in early 2023.

Monogram Foods, maker of meat snacks and appetizers, has begun operations in Dickson, Tenn., which is expected to create 400 jobs. The building was formerly owned by Conagra, and Monogram is investing $54 million in the project.

Artico Cold Management is investing $30 million to build a cold storage warehouse in Las Cruces, N.M. The 120,000-sq.-ft. facility is expected to be completed in September 2023 and is the first of several facilities the company plans to build.

Progressive Processing (a subsidiary of Hormel Foods) plans to add new equipment to expand its SPAM product line in Dubuque, Iowa. The project represents a capital investment of $43 million.

The Organic Snack Company plans to expand its manufacturing facility in Bedford, Pa. The processor will invest more than $75 million to build up to 750,000 sq.-ft. of manufacturing and warehouse space, which is expected to create 500 or more jobs.

Cheney Brothers has local government approval to begin the first phase of a distribution center that when completely finished, will include 523,000 sq.-ft. geared to refrigeration and freezer space in Port St. Lucie, Fla. The first phase (327,000 sq.-ft.) represents a $65 million investment, which is expected to be complete in 2023.

Fifth Season is expanding to build its second robotic vertical farm in Columbus, Ohio, to fulfill the demand for fresher greens and ready-to-eat salads at major retailers like Giant Eagle and Kroger. The facility will begin operations in 2023, and will be 180,000 square feet in size.

PureField Ingredients completed the expansion of its facility in Russell, Kan., which allows the company to expand its wheat protein output by 50%.