AQUAPAK POLYMERS LTD, which specializes in polymer-based material technologies, has announced its new advisory board, comprising business leaders and experts in material science and the environment. The advisory board will provide advice and input to support Aquapak’s management team. Members include:

Aquapak has successfully developed and commercialized Hydropol, a high-performance polymer that enables product design to provide its much-needed functionality while increasing recycling and reducing plastic pollution. 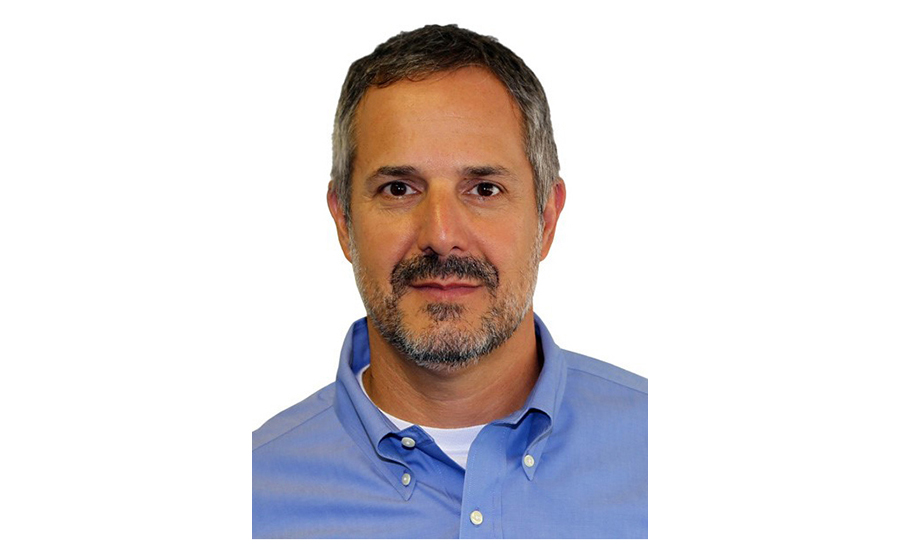 NVENIA, LLC, packaging solutions company within the Duravant family, announced the appointment of PAUL FERRANDINO as the senior vice president of sales. In this role, Ferrandino will be responsible for evolving nVenia’s capabilities in the development of key accounts and promote selling of the complete nVenia portfolio across all served end markets. 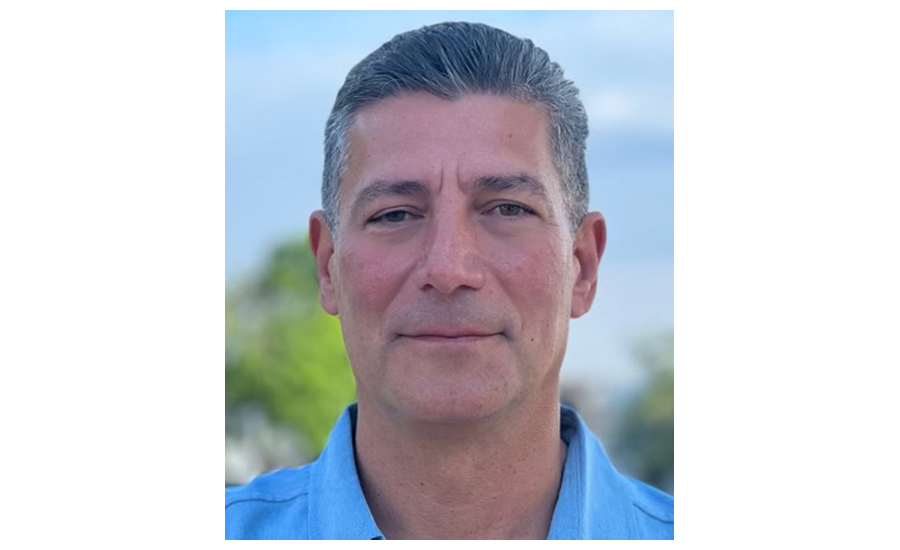 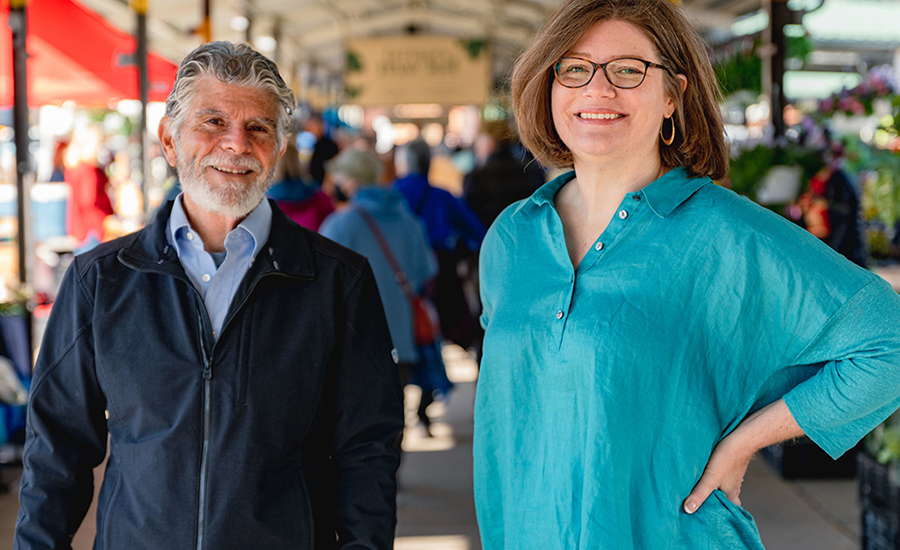 FAIR FOOD NETWORK, a national nonprofit and investor, announced that KATE KRAUSS, current executive director and chief operating officer, will become chief executive officer in January 2023 as ORAN B. HESTERMAN transitions into a supporting role as founder and resident champion.

BECKHOFF AUTOMATION continues to expand its business development efforts in the U.S. by hiring BUCK TANNER and STEVE BOELTE. The two new business development managers will expand Beckhoff market share by identifying strategic opportunities with new companies and increasing use at existing customers. 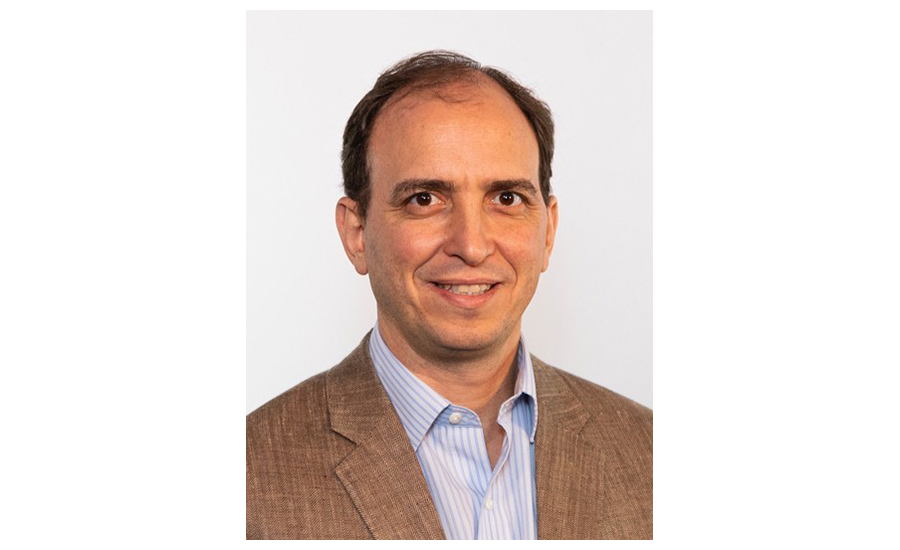 MARS CEO GRANT REID is retiring after more than eight years in that role for the company and 34 years in the industry. POUL WEIHRAUCH, global president at Mars Petcare, will succeed Reid as CEO effective at the end of September. As a result of Weihrauch’s appointment, Loic Moutault, president at Royal Canin, is to become Mars Global Petcare president, and Cecile Coutens will take over as Global Royal Canin president. 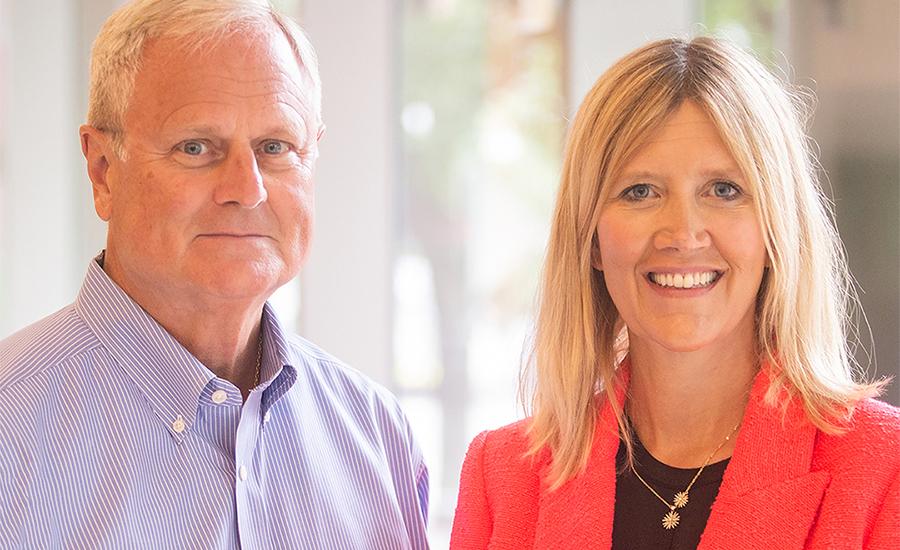 THE J.M. SMUCKER CO. announced that MARK SMUCKER, president and chief executive officer, assumed the expanded role of chair of the board effective August 17, 2022. Mark Smucker will succeed RICHARD SMUCKER, who has served as executive chairman since 2016. Richard Smucker will retire as an employee of the Company on October 9, 2022, which will mark 50 years of service with the company, and continue as a board director. Additionally, effective August 17, 2022, Tim Smucker retired as a board director and transitions to a new non-voting chairman emeritus role on the board. 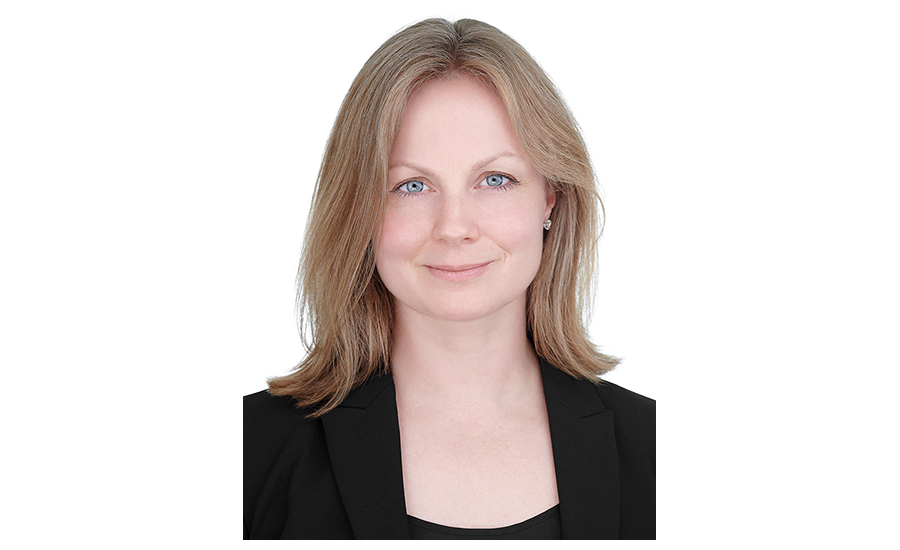 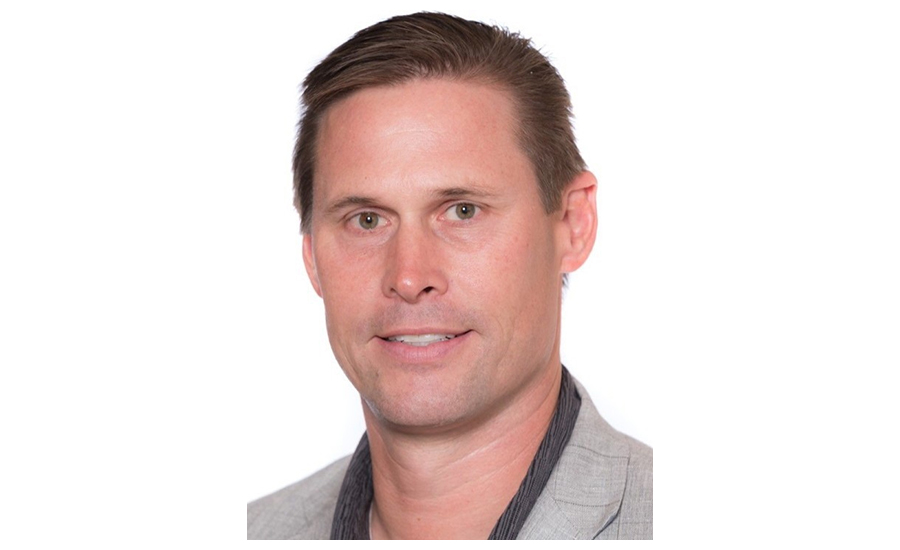 PAULA LAMBERT, founder of the MOZZARELLA COMPANY in Dallas, Texas, and BEV SHAFFER, a Cleveland-based chef, recipe developer, author and culinary instructor, will be recognized with the Grande Dame Lifetime Achievement Award by Les Dames d’Escoffier International (LDEI) in October of this year. 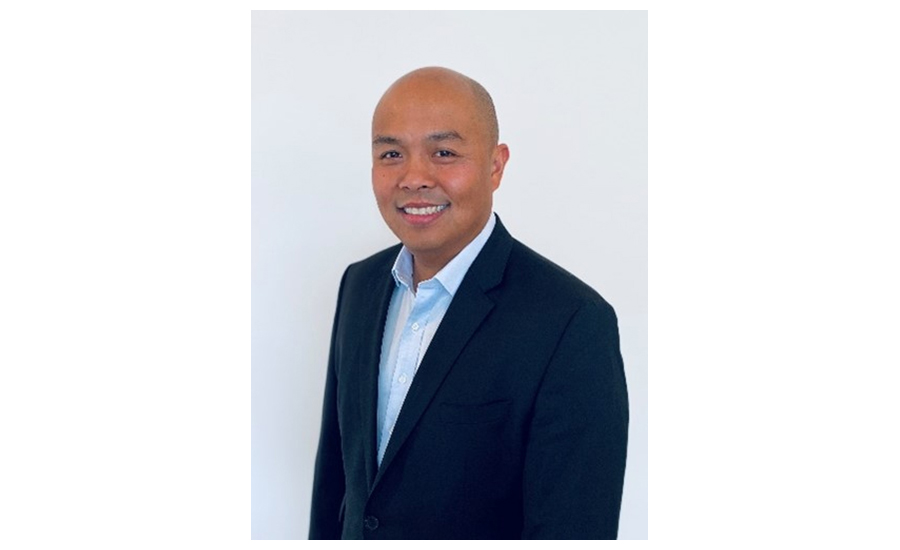 FLORIDA FOOD PRODUCTS, an independent provider of natural ingredients, has reached an agreement to acquire Javo Beverage Company subject to customary closing conditions. Javo is a natural extractor of clean label coffee, tea and botanicals with a focus on beverage applications.

EAGLE FOODS has completed its acquisition of the Helper main meals and Suddenly Salad side businesses from GENERAL MILLS INC.

TATE & LYLE announced that it is extending its partnership with APC MICROBIOME IRELAND, a Science Foundation Ireland (SFI) Research Centre, through a new two-year research project to increase understanding of how dietary fibers can affect the functioning of the gut microbiome.

UNILEVER completed the sale of its tea business, EKATERRA, to the CVC CAPITAL PARTNERS FUND VIII. Unilever and CVC had entered into an agreement for the sale of ekaterra in November 2021, for €4.5 billion on a cash-free, debt-free basis; expecting to close later this year.

WILBUR-ELLIS NUTRITION has entered into a definitive agreement to acquire F.L. EMMERT, a manufacturer and marketer of nutritional solutions for the pet and livestock industries.

OMRON ELECTRONIC COMPONENTS named MOUSER ELECTRONICS INC., as its 2021 e-Catalog Distributor of the Year. This is the second consecutive year Mouser received the award, which is given to the top e-Catalog distributor in the Americas region based on multiple performance criteria.