It says the new rule will harm US agriculture. 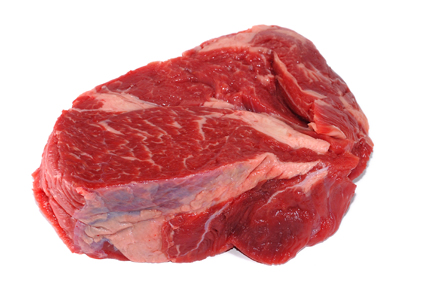 American Meat Institute (AMI) issued a statement criticizing USDA Agricultural Marketing Service’s (AMS) decision to finalize a March 12 proposed rule on Mandatory Country-of-Origin Labeling (MCOOL) without changes based on stakeholder suggestions. AMI says the new version of MCOOL comes no closer to satisfying US obligations to the World Trade Organization than the 2009 version that was deemed a violation after complaints from Mexico and Canada. It also says the new rule disregards potential adverse retaliatory trade responses from Mexico and Canada.

“It is incomprehensible that USDA would finalize a controversial rule that stands to harm American agriculture, when comments on the proposal made clear how deeply and negatively it will impact U.S. meat companies and livestock producers,” says AMI Senior Vice President of Regulatory Affairs and General Counsel Mark Dopp. “This rubber stamping of the proposal begs the question of the integrity of the process:  many people spoke, but no one at USDA listened.”