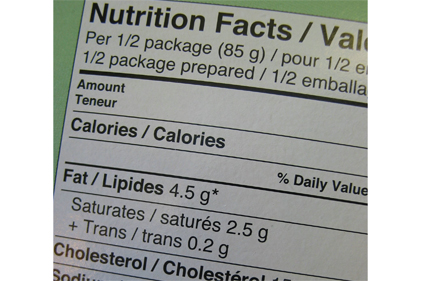 The slowing pace of reductions resulted both from fewer reformulations of TFA-containing products and smaller TFA reductions among reformulated products. Reformulations also varied by product type and company, with some entirely or mostly eliminating TFA while others showed no significant changes.

Data from the National Health and Nutrition Examination Survey suggests US consumption of industrially produced (as opposed to naturally occurring) TFA declined between 2003 and 2006. Blood analysis shows a roughly 50 percent reduction of TFA exposure from 2000 to 2009.

Overall, evidence shows TFA consumption in the US is decreasing, but the pace, scale and extent of reduction efforts remain varied across product type and company.