This website requires certain cookies to work and uses other cookies to help you have the best experience. By visiting this website, certain cookies have already been set, which you may delete and block. By closing this message or continuing to use our site, you agree to the use of cookies. Visit our updated privacy and cookie policy to learn more.
Home » Coca-Cola most popular non-alcoholic beverage brand, while V8 boasts the most buzz
Latest headlines

Coca-Cola most popular non-alcoholic beverage brand, while V8 boasts the most buzz 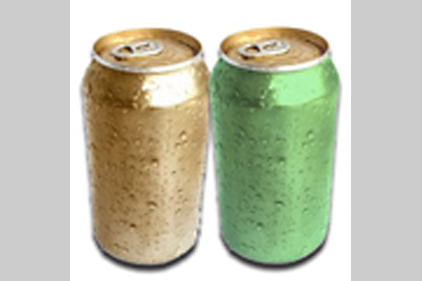 According to a new report from market research firm YouGov, 28 percent of Americans ages 18 and up purchased Coca Cola in the past 30 days. That makes it the most popular non-alcoholic US beverage brand, ahead of Pepsi, Diet Coke, Folgers and V8.