Food industry should be regulated like tobacco, expert says 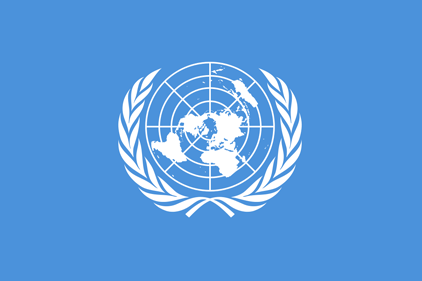 In the same way countries around the world came together to regulate tobacco, UN Special Rapporteur on the right of food, Olivier De Schutter, said a similar framework should be used to fight global obesity.

De Schutter released his statements before the World Health Assembly beginning in Geneva began Wednesday. He said despite the signs and “well-identified” priority actions, the international community does not give the problem adequate attention.

“It has been two years since my report on nutrition and the right to food, and ten years since the World Health Organization (WHO) launched its Global Strategy on Diet Physical Activity and Health,” he said. “Yet obesity continues to advance - and diabetes, heart disease and other health complications along with it. The warning signs are not being heard.”

De Schutter, an independent expert appointed by the Human Rights Council, identified five actions to address obesity and unhealthy diets in his 2012 report.

“Attempts to promote healthy diets will only work if the food systems underpinning them are put right,” he said. “Governments have been focusing on increasing calorie availability, but they have often been indifferent to what kind of calories are on offer, at what price, to whom they are made available, and how they are marketed.”

The World Obesity Federation and Consumers International called for similar action the same day and announced their intentions to launch their “recommendations towards a global convention to protect and promote healthy diets” at the assembly in Geneva.

2015 to be a breakout year for US wine industry

Fab Food Plant: Going to the dogs (and cats)

Pet food ingredients: The good, the bad and the ugly

Cyber insurance: What it can do and what it can’t

The lingering effects of the pandemic on food processors were felt throughout 2021, with labor issues, increased automation, ingredient shortages, the need for additional energy efficiencies and technologies to help streamline operations, and more, all having an impact.

A company wants to bring a new cold brew coffee to the market. They have set up the strategy; now, they need to define the specifications for the new product, how they can roast & brew it and if the recipe is producible.
View All Submit An Event