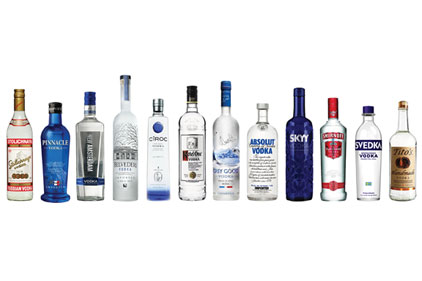 The finance director of the Pennsylvania Liquor Control Board (PLCB) has proposed to raise the price of wine and liquor, upping the markup from 30 percent to 35 percent in response to increases in pension and health care expenses, according to an internal memo obtained by the Associated Press.