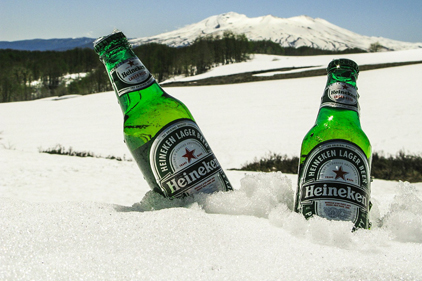 Heineken said the proceeds from the divestment will provide further financial flexibility and allow the company to reach its goal of reducing debt.

According to Heineken, the sale of EMPAQUE is expected to result in a post-tax book gain of approximately €300m.

The company acquired EMPAQUE in 2010 as part of the FEMSA Cerveza acquisition. At the facility, the company produced metal beverage cans, crown corks, aluminum closures and glass bottles. In 2013, EMPAQUE generated approximately $650 million in revenue.

The transaction is expected to close by the end of the year.