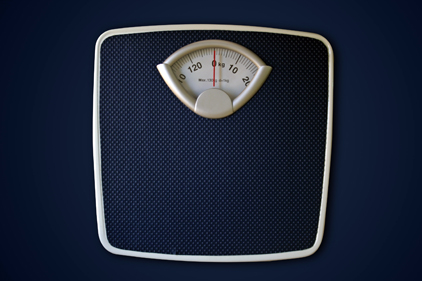 As the US battles childhood obesity rates, a new study from Washington University in St. Louis finds that enacting federal policies could impact, and decrease, the prevalence of obesity among American children, particularly among minorities.

The study, “Reducing Childhood Obesity Through U.S. Federal Policy: A Microsimulation Analysis,” examined the effectiveness of three federal policies that aim to reduce obesity: afterschool physical activity programs, a one-tenth-cent per ounce sugar-sweetened beverage tax, and a ban on fast food television advertising to children under 12.

Researchers found their models predicted that all three policies could reduce childhood obesity, particularly among blacks and Hispanics. However, an excise tax and physical activity programs were touted as the best long-term options.

Specifically, the study revealed a beverage tax to be the best option and predicted that by 2032 it could reduce obesity among adolescents ages 13-18 by 2.4 percent.

“This study clearly illustrates the power of prevention policy in addressing one of our most pressing public health issues,” said Ross Brownson, professor at the university and co-author of the study. “We anticipate that our findings will inform federal policy as national leaders plan efforts to address childhood obesity.”