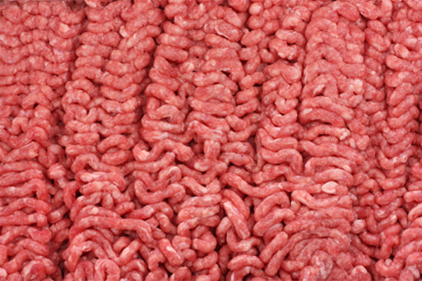 FSIS said the problem was discovered when consumers began complaining to a retail location that pieces of metal—roughly 3mm in size—were mixed in with the beef. FSIS says four complaints were received with one consumer reporting a chipped tooth.