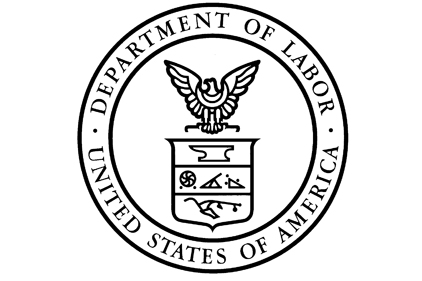 The US Department of Labor reported 15,000 jobs were added to the manufacturing industry during the month of October, continuing the trend of employment growth in the country.

Within all employment sectors, 214,000 jobs were added throughout the past month, making it the ninth month in a row where more than 200,000 new jobs were created.

According to US Secretary of Labor Thomas Perez, the unemployment rate fell to 5.8 percent, compared to 7.2 percent a year ago.

However, Perez said there is still unease among Americans.

“There is still widespread economic inequality,” he said. “Wages haven't kept pace with productivity. We are in the middle of the strongest run of private-sector job growth in 16 years, but we need the same broadly-shared prosperity that we had in the late 1990s. Today's rising tide is only lifting some boats, while too many others are struggling to stay above water. We have to do more.

Perez said there needs to be an investment in infrastructure to create good jobs and fix the immigration system.

“The good news is that manufacturing jobs have grown over the past few months,” said Scott Paul, president of the Alliance for American Manufacturing. “The bad news is that they haven’t grown fast enough. I’m very concerned that a surge of imports from China and a paucity of public investment in infrastructure will continue to hamper the great potential of the productive sector of our economy.”

The alliance keeps track of President Obama’s campaign promise to create 1 million new manufacturing jobs in his second term. To date, the alliance says 218,000 jobs have been created.

“Hopes of achieving the White House goal of 1 million new jobs in the Administration’s final term are fading fast,” Paul said. “Without some progress on the trade deficit and a long-term infrastructure plan, I don’t see that changing. No doubt the economic anxiety that many Americans still feel is compounded by stagnant wage growth and diminished opportunities for middle class careers.”