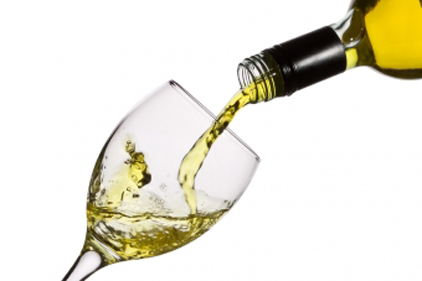 The news agency stated the lawsuit names 28 wineries as defendants and seeks to stop production of the wine in addition to damages.

The Wine Institute, an association of more than 1,000 California wineries, was quick to call the allegations false and misleading and assured consumers that all wines sold in the U.S. are safe for consumption.

Though the U.S. has no established limits, FDA and TTB monitor wine for compounds, which includes arsenic. Despite this, countries outside the US have set standards for how much of a certain compounds items like wine can safely contain. The Wine Institute says its California Wines are tested for these compounds and are below the allowed limits.

“We are concerned that the irresponsible publicity campaign by the litigating party could scare the public into thinking that wine is not safe to consume which is patently untrue,” the institute said. “We will continue to keep consumers, the media and industry informed.”

Weighing the concern over arsenic in food

High levels of Roundup in soybeans

Unilever sues California food company for use of word ‘mayo’