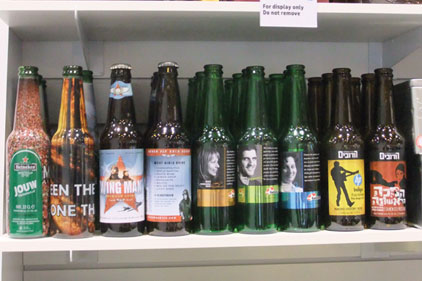 Proving once again that beer is big business, the Brewers Association released its annual lists of the top 50 craft and overall brewing companies in the US, based on sales volume.

Out of the top 50 overall brewing companies, 42 were craft brewers—defined as a small, independent and traditional company with an annual production of 6 million barrels or less.

“The companies on this list include the vanguard of the craft industry,” said Bart Watson, chief economist of the association. “They are exposing new beer lovers to craft, opening new markets and creating opportunities for the entire category. As they continue to grow, so will the availability of innovative and high-quality beers produced for all to enjoy.”

The complete top 50 lists can be viewed here, while the association’s craft brewing statistics for 2014 can be found on its website here.

USDA data reveals benefits of TPP for all 50 states