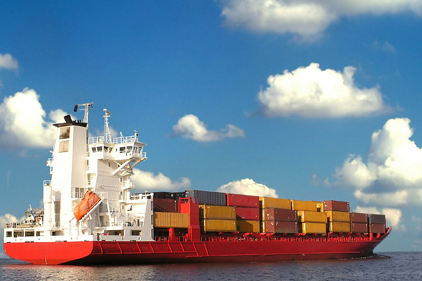 The International Dairy Foods Association supported the Senate Finance Committee and House Ways and Means Committee in their favorable approval and advancement of the “The Bipartisan Congressional Trade Priorities and Accountability Act of 2015” (TPA-2015).

“American businesses and their workers can compete against anyone else in the world when given the opportunity,” IDFA said in a statement. “The US dairy industry in particular has the potential to benefit greatly from two trade agreements currently under negotiation – the Trans-Pacific Partnership and the Transatlantic Trade and Investment Partnership. Trade Promotion Authority is critical to securing both agreements and ensuring that the United States has the opportunity to connect US companies and their products with consumers around the globe.”