Wise Foods to be sold to Arca Continental 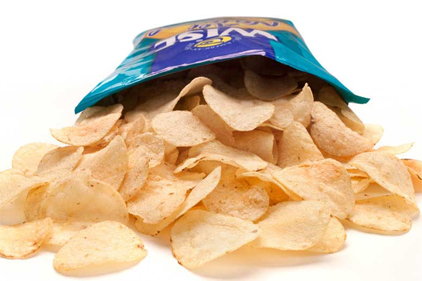 Palladium Equity Partners announced an agreement to sell Wise Foods to Arca Continental. The terms of the sale have not been made public. Wise Foods sells salty snacks under the Wise, Cheez Doodles and Moore’s brands. The company is headquartered in Berwick, PA and has around 850 employees. Current CEO Michael Scott and the rest of the leadership team will remain in place. Arca Continental, the second largest bottler in Latin America, produces, distributes and sells non-alcoholic beverages under The Coca-Cola Company brand.

Most Hostess brands to go to Flowers Foods

Heinz to be acquired by Berkshire Hathaway, 3G Capital