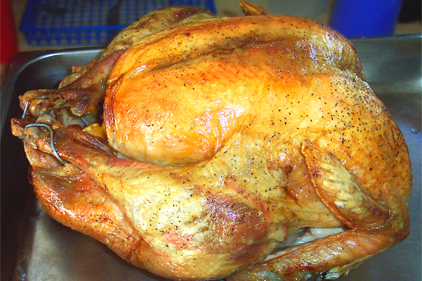 Consumer Reports analyzed 257 samples of ground turkey from stores nationwide to examine the relationship between antibiotic treatment and resistance in turkeys. Researchers found either enterococcus, Escherichia coli (E. coli), staphylococcus aureus, salmonella or campylobacter in 90 percent of samples. Bacteria on turkey labeled as antibiotic free or raised without antibiotics was found to be resistant to fewer antibiotics than those on conventional turkey, and resistance was higher to classes of antibiotics used in healthy turkeys.

Consumers Union, the policy and advocacy arm of Consumer Reports, continues to urge FDA to restrict the use of antibiotics in food animals. National Turkey Federation (NTF) disputed many of Consumer Reports’ claims. NTF President Joel Brandenberger said Consumer Reports “chose to sensationalize findings and mislead people" instead of foster a serious discussion about food safety.

Antibiotic resistance a priority for the nation and food industry