Centers for Disease Control confirmed the cases, bringing the total number of cases in the outbreak to 140. 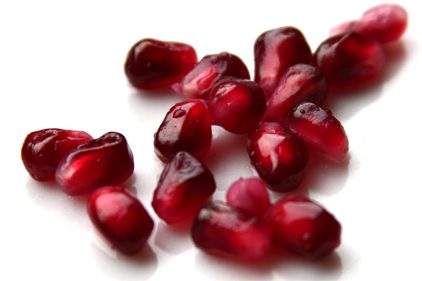 Turkish-grown pomegranate seeds have been linked to four more cases in a US outbreak of a strain of Hepatitis A usually found in the Middle East and North Africa. CDC confirmed the cases, bringing the outbreak's total to 140 in eight states. All cases have been linked to consumption of Townsend Farms Organic Antioxidant Blend frozen berries.

The Hepatitis A 1B genotype, as it is known, was also linked to a 2013 outbreak in Europe and a 2012 outbreak in British Columbia caused by frozen berry blends containing pomegranate seeds from Egypt.