This website requires certain cookies to work and uses other cookies to help you have the best experience. By visiting this website, certain cookies have already been set, which you may delete and block. By closing this message or continuing to use our site, you agree to the use of cookies. Visit our updated privacy and cookie policy to learn more.
Home » Coke, EPA to reach settlement in Clean Air Act ammonia violation charges
Latest headlines 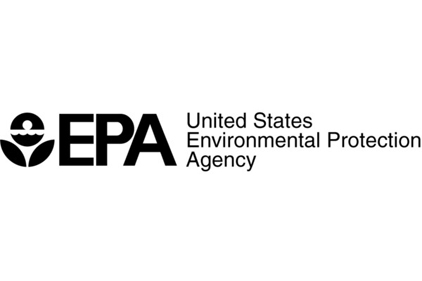 A spokesperson for Coca Cola says the company is "working with the EPA on a settlement that is satisfactory to both organizations" after the agency sent a letter alleging 27 violations of the Clean Air Act's Risk Management Program (RMP) relating to ammonia.

EPA says the violations took place at a Minute Maid juice processing facility in Michigan, and include the lack of managerial system to oversee implementation of RMP; a lack of information relating to plant safety systems; and a failure to perform process hazard analysis, among other potential problems. Administrative enforcement action could result in civil penalties of up to $278,000 but EPA says it would still welcome evidence from Coke that the alleged violations did not occur.

CA Slaughterhouse to Pay $300,000 in Settlement