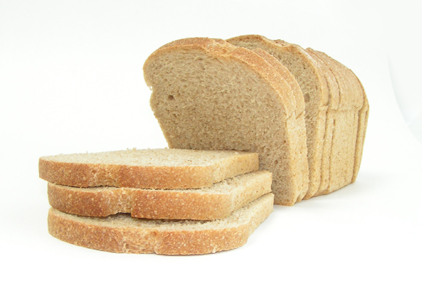 Highly criticized, and shunned in favor of wheat, white bread is getting a better reputation thanks to scientists who found that the food encourages growth of beneficial gut bacteria.

Researcher Sonia Gonzalez and her team concluded bacteria in the gut, or microbiome, play an important role in health.

In addition to boosting good microbes, the study, published in the American Chemical Society’s Journal of Agricultural and Food Chemistry, found that when examining the effects of food on humans’ microbiomes, considering the whole diet is critical rather than individual ingredients.

Gonzalez and her colleagues aimed to figure out what dietary ingredients promoted helpful bacteria. While some studies have examined fibers and probiotics, researchers looked at the role of polyphenols, which are seldom studied, and their interaction with fibers to balance the gut’s microbes.

Results of the study using healthy adults found that pectin, a citrus fruit compound, lowers levels of some helpful bacteria, while white bread increased Lactobacillus, a group of beneficial bacteria.

Study says it has evidence on the benefits of organic