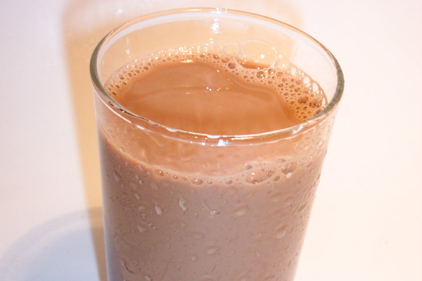 Connecticut Gov. Dannel Malloy recently vetoed a state education bill that would have prohibited children from having nonfat chocolate milk with their school lunches.

Malloy returned House Bill 5566 noting he supported much of the legislation, but was critical of the section which prohibited the sale of nonfat milk with added sodium, an additive milk producers use to counteract the bitterness caused by adding cocoa.

“Excessive consumption of sodium is a contributing factor to the high rate of heart disease in our country, and it may be wise to cap the sodium levels in milk offered in our schools,” he said. “But an outright ban on added sodium is not workable.”

Malloy added that while chocolate milk may contain added sugars and calories when compared with regular nonfat milk, it is important to keep as an option for children who would otherwise avoid drinking milk and thus miss out on any potential health benefit.

Malloy said he looks forward to working with the legislature to devise a passable bill.