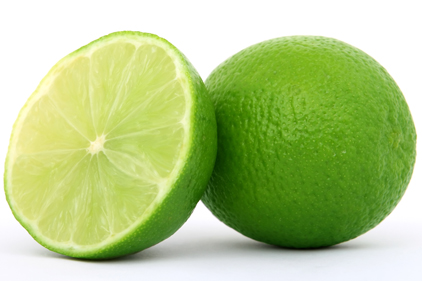 Scientists in the food industry are working to mask, block or distract from bitter tastes in foods in order to make them more palatable to consumers according to a presentation held during the 2014 Institute of Food Technologists (IFT) annual meeting and food expo.

“Many factors go into why we eat what we do,” said John Hayes, assistant professor of food science and director of the Sensory Evaluation Center at Pennsylvania State University. “There’s also a huge variability in how much bitterness people taste. If something is bitter you like it less and you eat it less.”

In energy drinks, manufacturers often add “high-intensity” sweeteners to mask the levels of caffeine, which can be very bitter. Those presenting at the expo said because the brain prefers sweetness, the bitter perception is diminished. This is also true when adding what they refer to as “phantom aromas” such as vanilla, berry or citrus with distract the brain from bitter tastes.

Sobel said when manufacturers decided what additive to use to decrease the bitter taste they must consider differences in regional diets for the best solutions.