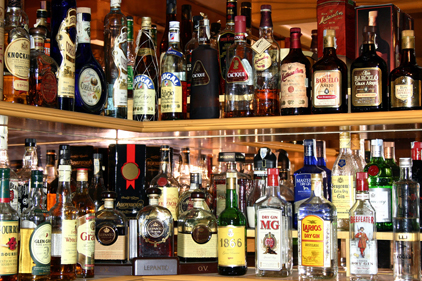 The growing popularity of bourbon has led to increased production in the spirit’s home state with more than five million barrels currently resting in Kentucky warehouses, the most since 1977.

According to the Kentucky Distillers’ Association, production has taken off in the past 15 years resulting in 150 percent growth. Last year distilleries filled 1.2 million barrels, the most since 1970.

Purdue continues efforts to reduce all antibiotic use in animals

USDA continues to prepare for spread of bird flu