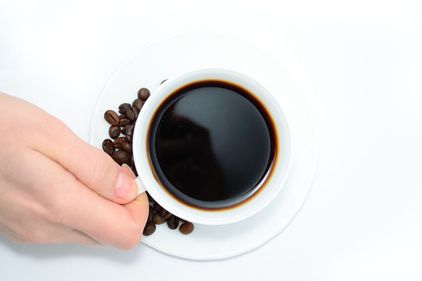 Though fresh brewed iced coffee is the cold coffee beverage of choice, a growing number of consumers in the market for cold coffee are grabbing ready-to-drink (RTD) canned or bottled coffee, according to a recent study from Multi-sponsor Surveys.

Results of the study indicated consumption of these beverages increased during the past two years particularly among Millennials and Hispanics. Canned coffee consumption is also reaching new markets and has seen some popularity throughout China and Japan.

Among the key findings of the survey of US coffee drinkers, 74 percent drink both hot and cold coffee beverages with 69 percent having tried RTD canned or bottled coffee.

Weekly consumption of these drinks went up 20 percent in 2014 among all cold coffee drinkers. Consumption in 2014 was especially high among Hispanics (up 36 percent) and Millennials (up 31 percent)

“It is probably not a coincidence that canned or bottled ready-to-drink cold coffee is catching on at a time when fewer are drinking carbonated soft drinks, including the caffeinated colas,” said Karen Bundy, vice president of food and beverage marketing at Multi-sponsor Surveys.