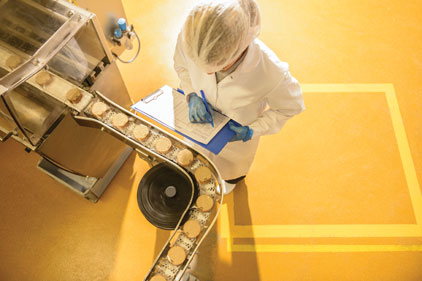 Canada, followed by Ireland and France, are the top three countries for overall food safety performance of Organization for Economic Co-operation and Development (OECD) countries, according to a new report produced by the Conference Board of Canada's Centre for Food in Canada in collaboration with the University of Guelph's Food Institute.

The Conference Board of Canada will host a webinar to discuss the report on Nov. 21, 2014.