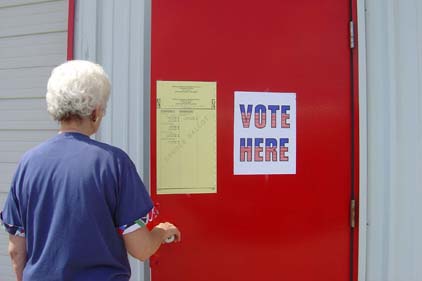 State officials in Oregon have certified the results of a recount on a ballot measure that would require clear labeling of foods containing genetically modified organisms, the Associated Press reported.

The recount was ordered after a close final vote in the November election. Initial results projected the measure to fail though preliminary results showed a separation of only 812 votes out of more than 1.5 million votes cast for or against the measure, according to the Oregon Elections Division.

The final results showed the measure was defeated by 837 votes.

A similar ballot measure that would require labeling of certain GMO foods failed in Colorado. Vermont made headlines as the first state to require labels on food containing genetically modified organisms. Last month, it released preliminary draft rules that will be used to govern labels on GMO foods.