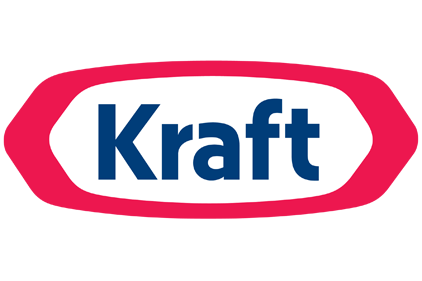 The Kraft Foods Group, now under the direction of new Chairman and CEO John Cahill, announced Thursday a number of changes to its management team in order to position the company for future growth and success.

Both positions, effective immediately, are newly created leadership roles that will support the company’s development plan for long-term growth.

Chief Marketing Officer Deanie Elsner and Chief Financial Officer Teri List-Stoll will both leave the company at the end of February. Chuck Davis, executive vice president of research, development, quality and innovation will also leave the company once a successor is named.

CLPA, automation community team up for a transparent network infrastructure