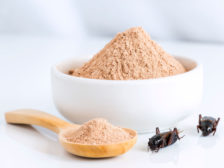 Plant-based meat companies are looking to automation strategies to face their unique challenges. 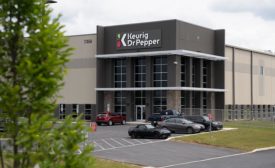 Food and beverage plants continue to push the envelope of innovation
Casey Laughman
No Comments
What Keurig Dr Pepper and Cuisine Solutions—and the other submissions we received for this year's Engineering Plant of the Year and Sustainable Plant of the Year award—do have in common is the level of innovation and creative solutions present throughout the plants.

The protein supplier has announced it will reduce GHG emissions across its entire domestic supply chain 30 percent by 2030 as well as obtain 50 percent of its electricity from renewable sources, such as solar and wind power, over the same time period.
Sharon Spielman
No Comments
Smithfield Foods Inc. reports that its new carbon reduction goal will reduce the company’s GHG emissions by nearly 5 million metric tons—the equivalent of removing over 1 million cars from the world’s roads or planting 216 million new trees.
Read More

Net-zero emissions pledged by 2040, a decade ahead of Paris Agreement
Sharon Spielman
No Comments
PepsiCo, Inc. plans to more than double its science-based climate goal, targeting a reduction of absolute greenhouse gas (GHG) emissions across its value chain by more than 40% by 2030.
Read More 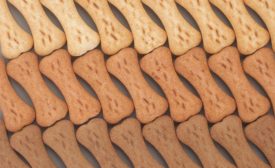 From premium ingredients to sustainable manufacturing practices, the food we feed our pets mirrors what we eat
Sharon Spielman
No Comments
As consumers change how they feel about their pets, it creates new challenges for pet food manufacturers that must respond to customer demands to feed pets like people.
Read More 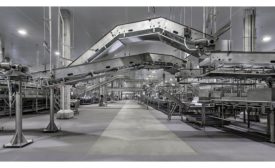 Sharon Spielman
No Comments
Producing more than 1.4 billion pounds of pork and turkey annually, the Prestage Farms family of companies employs more than 2,700 associates and is affiliated with more than 470 farm families across the U.S.
Read More 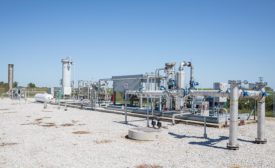 Casey Laughman
No Comments
It’s fair to say that the easy part is over, or at least mostly over. But sustainability isn’t going away because corporate sustainability goals, cost pressures and demands for details about sustainable production and ingredients from consumers are all here to stay.
Read More 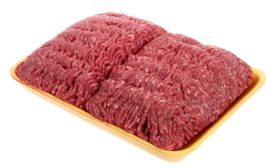 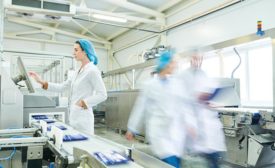 A lean and green approach to reduce waste, improve quality 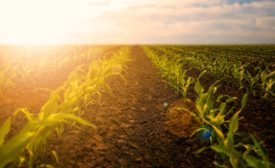