Kraft Heinz is combining its U.S. and Canada businesses into a North America Zone

The move will also initiative leadership changes at the company under the restructured format.
No Comments

Kraft Heinz announced it will combine its U.S. and Canada businesses to create the North America Zone, which is expected to be effective in the second fiscal quarter of 2022.

Linde has announced that its U.S. subsidiary, Praxair, Inc., will begin operating under the Linde name, effective September 1. 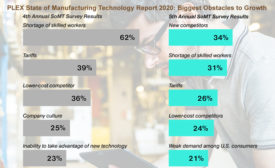 But when it comes to adopting new technologies, food and beverage manufacturers are out in front of other industrial categories
Wayne Labs
No Comments

The results are in for PLEX’s State of Manufacturing Report 2020, and they show the food and beverage industry is in many ways out in front of other industries in terms of adopting new technologies to maximize efficiency, competitiveness and profits. 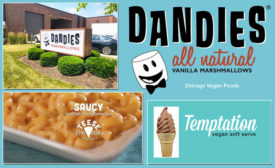 Dandies Marshmallows (a product of Chicago Vegan Foods) got its start when its cofounder, President and Resident Engineer Ryan Howard, wanted his son to try a marshmallow for the first time. But his son, who was a vegan since birth, was not to consume traditional marshmallows, which contain gelatin, an animal-based ingredient. So it was time for Howard, being a food process engineer, to come up with an alternative, truly vegan marshmallow—which he did in his test kitchen in April of 2008. He called the marshmallows Dandies. 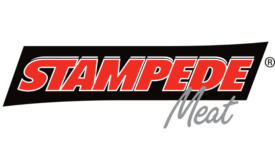 Stampede Meat, Inc., has announced it will be expanding to New Mexico, the company's first expansion outside its home state of Illinois. 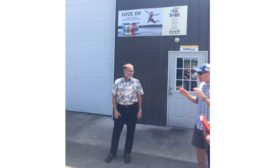 Michigan craft potato chip producer sees a niche in co-packing for smaller restaurants and grocery stores.
Debra Schug
No Comments
When the Girrbachs were looking for ideas to start a food business, they originally considered the microbrewery market, but decided not to do beer. They instead looked at potato chips and realized years ago there were many regional chip manufacturers that have gone away.
Read More

Dean Foods has announced that its Mayfield Creamery ice cream brand is expanding to new markets in Texas, Oklahoma, Arizona and New Mexico. 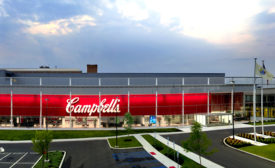 Recently, the company has undergone a fundamental shift in how it thinks about food and the way it operates. 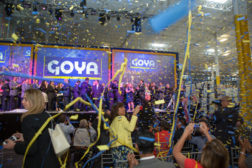 The largest Hispanic-owned food company in the US has moved into a 600,000-square-foot warehouse in New Jersey.
Jeremy Gerrard
No Comments
The sustainable corporate headquarters is part of a $500 million global expansion over the past 10 years.
Read More 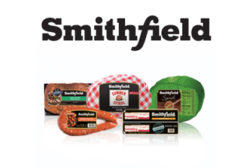 Meat processing company Smithfield Foods announced this week a realignment of its organization and new senior management appointments to accelerate growth and further its mission.

On Demand In this webinar, we will layout the steps to adapt your business for the future while running it for today.