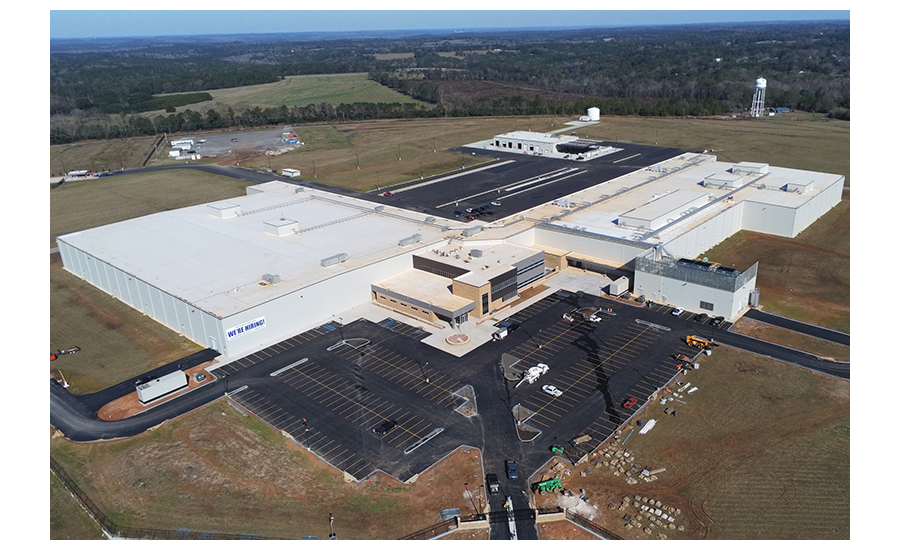 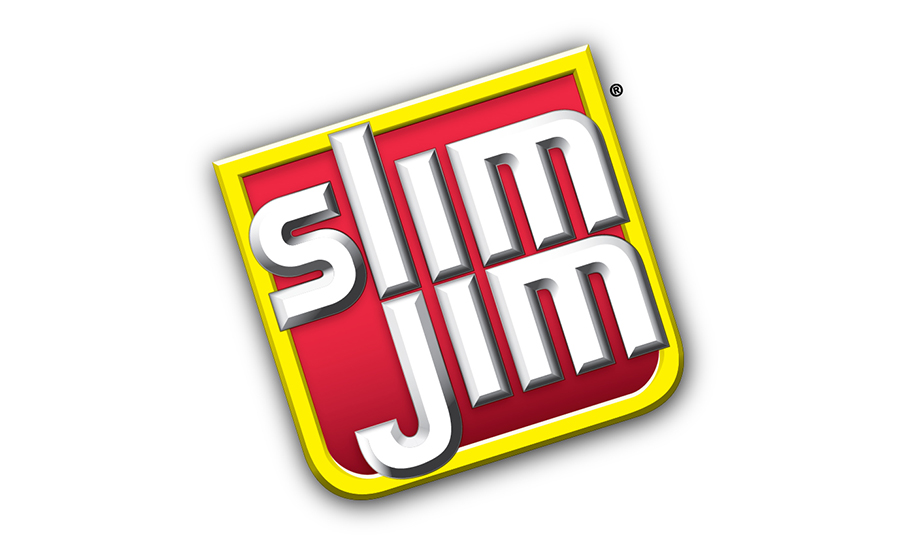 Conagra Brands is expanding its Troy, Ohio, Slim Jim facility by 15,000 sq.-ft. to support production. With $60 million dedicated to the project, work is expected to begin this summer and be completed in 2023. 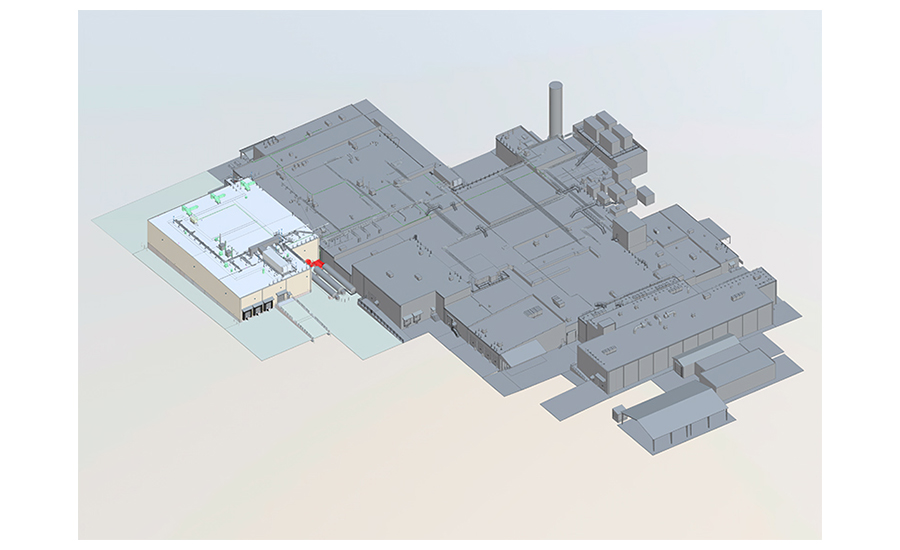 Farbest Foods Inc. is spending $12.8 million to expand and streamline its turkey deboning room in Huntingburg, Ind., with the help of Stellar, a fully integrated design, engineering, construction and mechanical services firm. The project began in September 2021 and is expected to be completed this July. 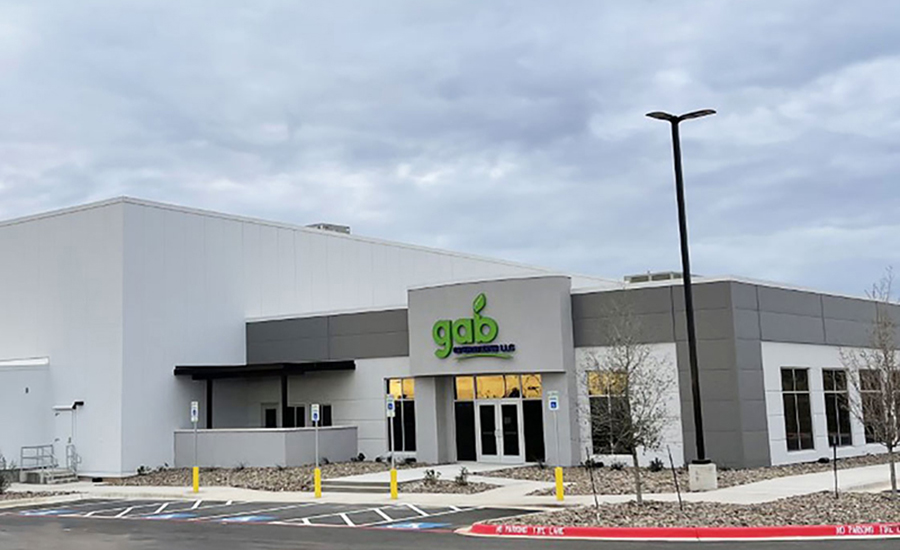 A M King has completed construction of a south Texas distribution center for Mexico-based GAB Operations, LLC (GAB). The new 45,590-sq.-ft. facility will provide increased cold storage capacity for fresh produce and serve as a hub for the company’s US and Canadian customers. 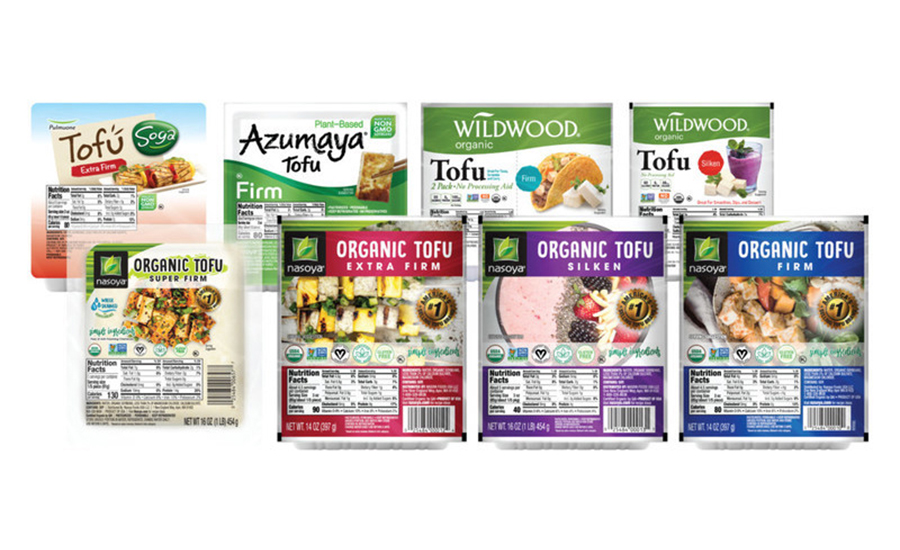 Pulmuone, makers of tofu brands including Nasoya and Wildwood, announced a 100,000-sq.-ft. expansion at its facility in Fullerton, California, which doubles its production capacity and adds over 100 new jobs. The company is anticipating increased sales and production growth of 50% by 2025.

Pending local approvals, Red Bull is planning a 460,000-sq.-ft expansion to its existing facilities of 700,000 sq.-ft., which are located in West Valley, Ariz.

Tree Top Inc., which makes juices and canned food products, is moving its puree operations in 2023 from Medford, Ore., to Prosser, Wash. The company plans to spend $6 million to upgrade its Prosser facility, adding 40 positions. 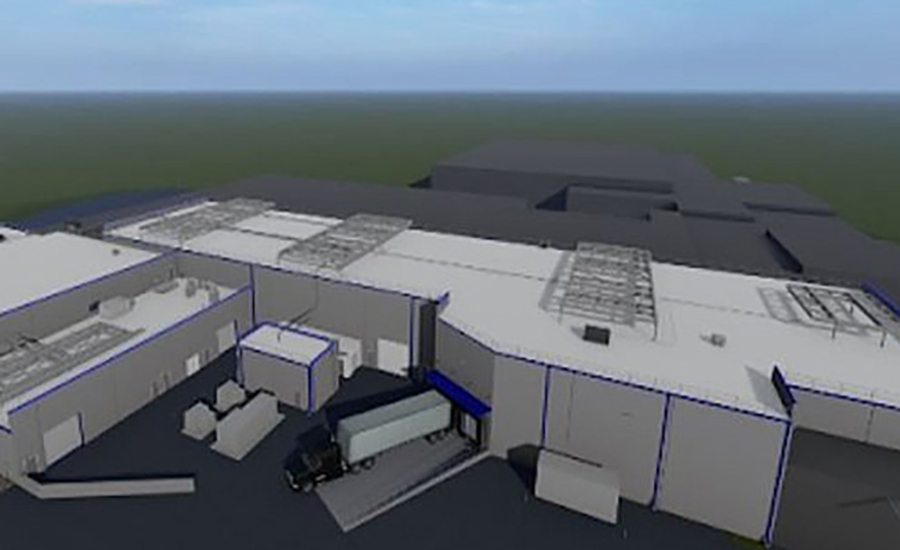 Simmons Foods has plans for a $100 million expansion of its prepared foods plant in Van Buren, Ark. The 65,000-sq.-ft. expansion will add two automated production lines and packaging lines. The addition will create 100 new jobs, including positions to support robotics and automation.

SK Food Group picked Columbus, Ohio, to locate a new facility that will produce sandwiches, wraps, protein snacks, flatbreads and more. The company will lease a 144,000-sq.-ft. facility in addition to retaining an existing facility in Groveport, Ohio.

Synergy Flavors has expanded its R&D labs and tasting spaces at its headquarters in Wauconda, Ill. The expansion includes the establishment of a nutrition lab and the expansion and relocation of a beverage applications facility.

Welch Foods (Welch’s) plans to expand its grape juice operation in Lawton, Mich. The project is valued at $26 million.