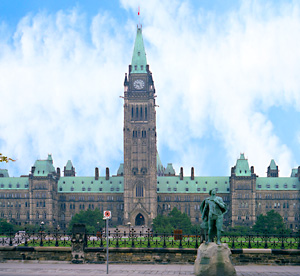 While Benjamin Franklin’s famous quotation about “an ounce of prevention" was actually fire-fighting advice, it certainly can apply to food safety. Canada’s new “The Safe Foods for Canadians Act,” contains key provisions that meet many of the food safety objectives of both industry and government, and continues to protect consumers, according to Food & Consumer Products of Canada (FCPC).

The new legislation focuses on prevention and will also consolidate existing laws into one, allowing for greater consistency across product categories and harmonizing enforcement powers. FCPC also supports the introduction of new offences related to product tampering and authorizing higher financial penalties for food safety violations.

Recently, the government also introduced amendments to the Food and Drugs Act in Bill C-38, which will bring about much needed improvement to the way food is approved in Canada. Both moves are strongly supported by FCPC and its member companies.