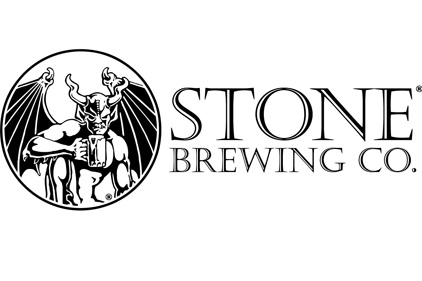 While Europe has a storied history of brewing, Stone Brewing Co., the 10th largest craft brewer in the US, is expanding operations to Berlin to become the first American craft brewer to independently own and operate a brewery in Europe.

“This is a historic moment for Stone,” said Greg Koch, Stone co-founder and CEO. “I’ve wanted to say these next words for many years now: We’re coming to Europe. We’re coming to Germany. We are coming to Berlin! It has been a long time coming and I couldn’t be more proud to say that we are finally on our way to being the first American craft brewer to own and operate our own brewery in Europe.”

The $25-million operation will renovate a historic gasworks complex in Berlin to turn more than two acres of indoor and outdoor space into brewing operations. Stone said the brewery is expected to be complete by late 2015 or early 2016.

According to the Associated Press, Europe’s taste for US craft beer is on the upswing with a reported six-fold growth in the market the past five years.

Another American brewery, Green Flash Brewing Co., has teamed up with Belgian-based Brewery St-Feuillien to brew, bottle and ship the company’s flagship brew across Europe.

The 43,000-square-foot main hall will feature a custom-built, stainless steel brewhouse, restaurant and retail store. A second building will be used for brewing operations where beers will be packaged for distribution throughout Europe.

North Dakota flour mill expands to become largest in US