US corn and soybean production expected to reach record-breaking numbers 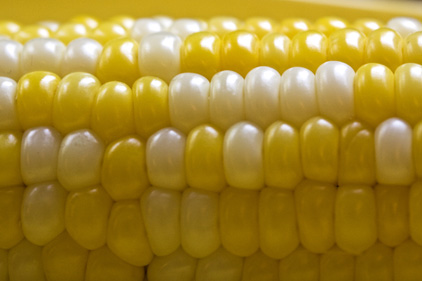 Favorable weather conditions in the nation’s agricultural states have yielded increasing amounts of corn and soybeans which are expected to reach record-breaking numbers in 2014.

According to the USDA, which announced the numbers Tuesday, corn production is forecast at 14 billion bushels, up one percent from 2013. If these amounts are realized it will be the highest yield on record for the US.

Soybean production is forecast at 3.82 billion bushels, up 16 percent from last year. Based on Aug. 1 conditions, yields are expected to average a record high of 45.4 bushels per acre, up 2.1 bushels from 2013, according to USDA.