Keurig Green Mountain and Hain Celestial Group were named among the 100 fastest-growing companies by Fortune magazine.

Tetra Pak appointed Brian Kennell president and CEO for the US and Canada. 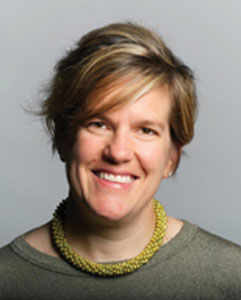 Melissa Hughes of Organic Valley/CROPP Cooperative was named president of the Organic Trade Association’s board of directors.

The White Wave Foods Company has agreed to acquire So Delicious Dairy Free from Wasserstein & Co. for $195 million.

PepsiCo, Inc. elected David C. Page to its board of directors.

Pro Mach, Inc. is being acquired from the Jordan Company by affiliates of AEA Investors LP.

Norwegian salmon producer Cermaq agreed to be acquired by the Mitsubishi Corporation of Japan for $1.39 billion.

Starbucks will buy the 60.5 percent of its Japanese unit that it does not yet own for $913 million.

Nestlé SA is selling its Alete and Milasan German baby food brands to BWK GmbH for an undisclosed amount.

PECO Pallet named Keith Harrison as senior advisor to its board.

Rovema GmbH has ended its partnership with Rovema Packaging Machines L.P. and opened a new facility in Norcross, GA.