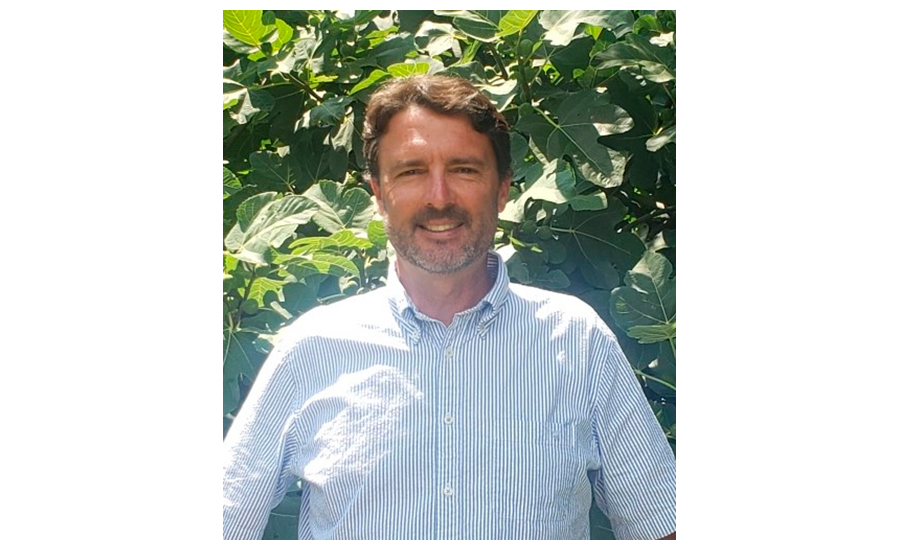 The NORTH AMERICAN RENDERERS ASSOCIATION named KENT J. SWISHER as its incoming president & CEO. He will also serve as president of the Fats and Proteins Research Foundation (FPRF), the rendering industry’s research organization. Swisher will assume leadership upon the retirement of current NARA president and CEO Nancy Foster on December 31. 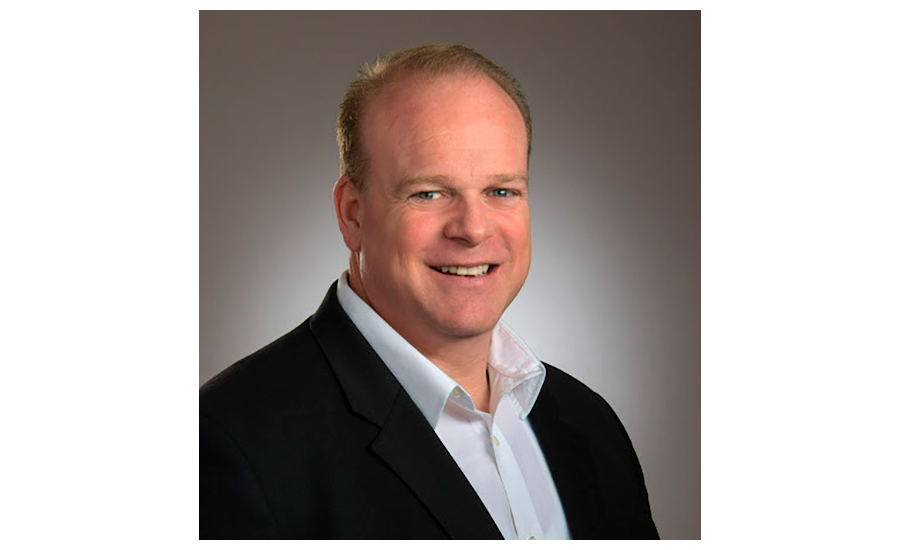 WISDOM NATURAL BRANDS, makers of SweetLeaf sweeteners and Wisdom of the Ancients natural foods and beverages, announced that company President MICHAEL P. MAY, Ph.D., has been additionally appointed chief executive officer. Formerly, he served as vice president of business development, COO, and executive vice president prior to assuming his role as president in 2017. 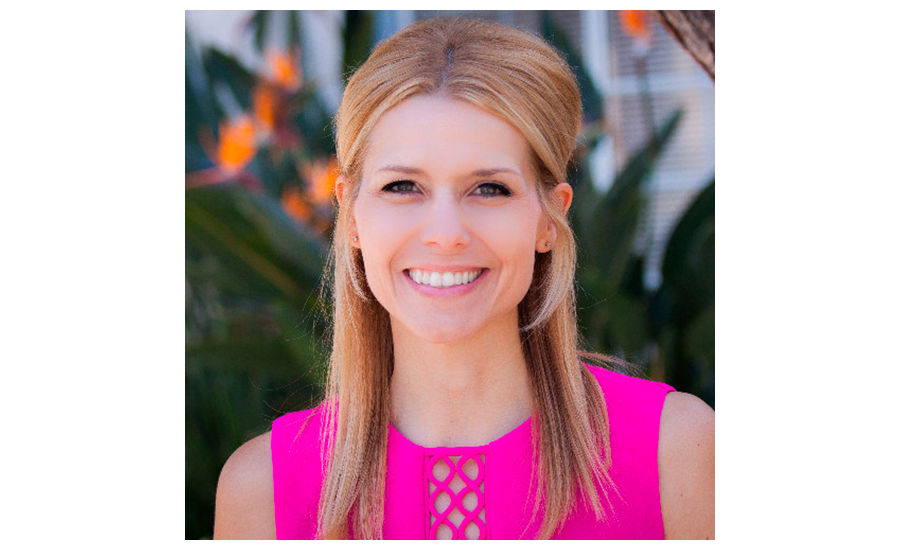 WETZEL’S PRETZELS appointed KIM FREER as chief marketing officer. Recognized as a proven leader in the restaurant industry, she brings a wealth of franchise marketing experience across a portfolio of nationally recognized brands. In her new role, Freer will support the company’s continued growth, with enhancements to its menu, ease of ordering and digital infrastructure. 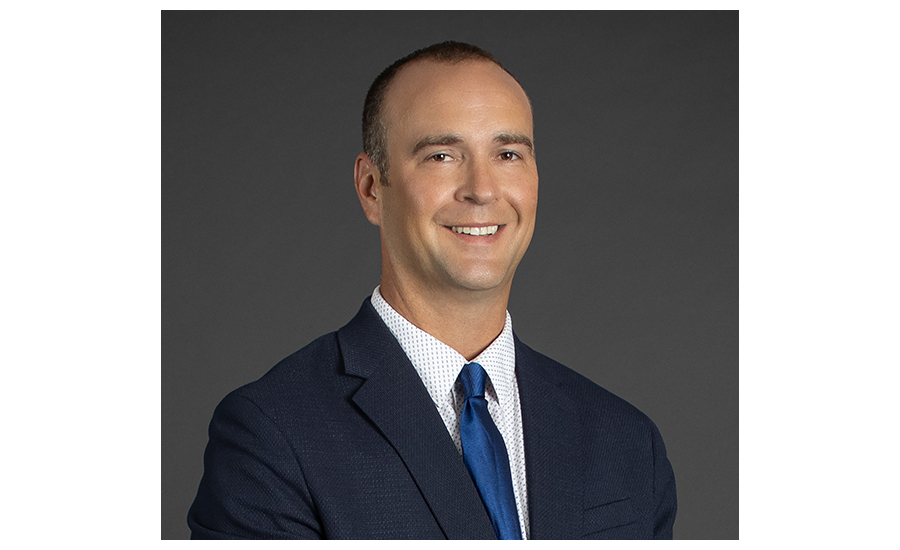 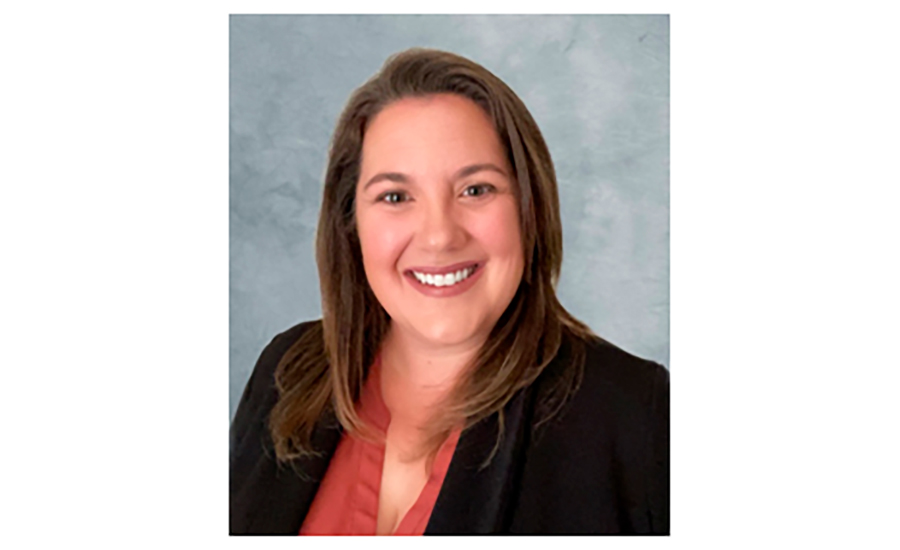 CRB has hired TAMMY MCCONAUGHY as the director of lean delivery. McConaughy has 18 years of experience in the construction industry and 15 years of experience applying lean principles to capital projects. She joins CRB most recently from JE Dunn, where she was a senior lean specialist, focused on coaching and supporting teams in utilizing lean tools. 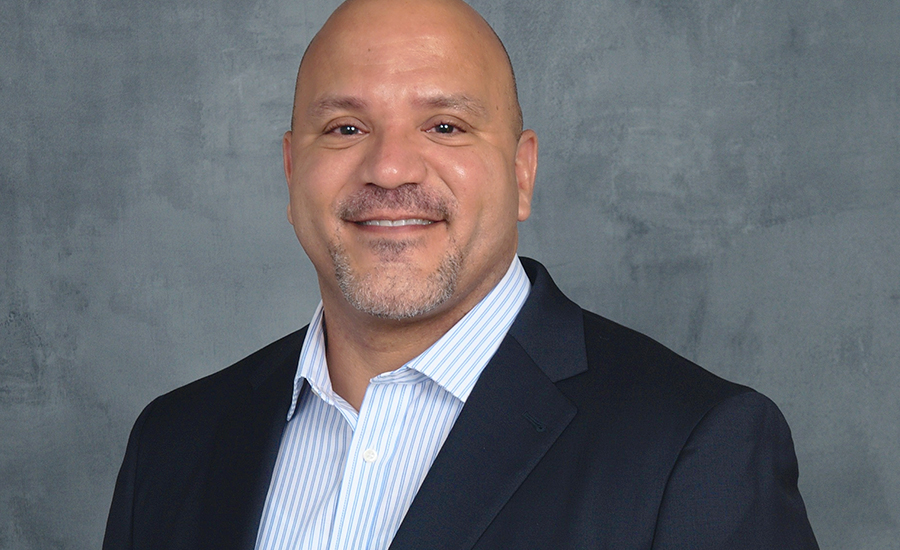 The KRAFT HEINZ COMPANY announced that ABBY BLUNT, who has led the company’s Washington, D.C.-based Global Government Affairs team since 2012, has been appointed strategic advisor for government & ESG Affairs and advisor to the Board. After a distinguished 20-year career with Kraft Heinz, she will transition to this new role in a part-time capacity, allowing her to focus on the two corporate boards she has recently been asked to join, while still supporting Kraft Heinz initiatives. Assuming Blunt’s former position, BILL BEHRENS joins Kraft Heinz as vice president, global head of government affairs.

FORCE CONTROL INDUSTRIES announces the retirement of RICK FUHRMAN after an impressive 47 ½ year career. Through nearly five decades, he has held various positions within the company, mainly within inside sales as inside sales manager, traffic manager, and most recently as export sales manager.

MINEBEA INTEC has strengthened its management level with the appointment of PETER STEINER as its new chief sales officer. Steiner succeeds Frank Wieland.

JBT CORPORATION announced the promotion of ROBERT PETRIE to the position of executive vice president and president, protein. He succeeds Paul Sternlieb, who resigned from JBT in connection with his acceptance of the CEO position at an industrial public company.

PLANTX LIFE INC. appointed FRED LEIGH as a director and executive chairman of the Board of Directors of the company.

The GLOBAL FOOD SAFETY INITIATIVE, The Consumer Goods Forum’s Coalition of Action on food safety, has announced that six industry experts have been added to its Steering Committee. They include:

KUECKER PULSE INTEGRATION welcomed RUY SOTELLO as the company’s resident maintenance technician. He joins the KPI family with more than 32 years as a technician in the maintenance field. KPI also welcomed ALEX DACK as its corporate controller.

FRESHLOCAL SOLUTIONS INC. announced the appointment of SIMON CAIRNS, a leading executive in technology platform services, to the newly created leadership role of president, Food-X Technologies Inc. He will be responsible for leading the growth and development of Freshlocal’s high potential grocery eCommerce business, which is focused on the provision of FoodX’s SaaS-based eGrocery Management Solution (eGMS) to a global retail grocer client base.

Three companies, GIVAUDAN, BÜHLER, and MIGROS, have formed a new entity, “The Cultured Food Innovation Hub,” in Kemptthal (near Zurich), to accelerate the development and market penetration of cellular agriculture products. There are many arguments supporting the mass suitability of cultured meat: meat without slaughter or factory farming, a significantly better climate balance, no use of antibiotics, and ensured food security. The Cultured Food Innovation Hub will start operations next year.

BOSCH REXROTH has developed a marketplace in line with the app-based control platform ctrlX CORE, which features apps developed both by Bosch Rexroth and third-party providers and includes the option for users to create their own customized applications and libraries. As such, new automation and control functions can be added to ctrlX CORE at any time. The ctrlX Store provides users with a broad range of apps and enabling them to set up a customized software system. Users can purchase any app in the ctrlX Store and install it on ctrlX CORE.

The winners of the PMMI’s 2021 TECHNOLOGY EXCELLENCE AWARDS AT PACK EXPO are CANOVATION, P.E. LABELLERS and HIPERBARIC. Canovation’s CanReseal is a can end design that adds threading just below the ubiquitous double-seam. This allows a metal closure to be screwed into the top of the can to create an air and liquid tight seal. P.E. Labellers’ Simpl-Cut, is roll-fed labeling, which solves two major weaknesses inherent in the design of traditional roll-fed labelers and has proven to offer exceptional performance and flexibility. Hiperbaric In-Bulk technology is based on a new HPP concept, in which beverages are processed in-bulk prior to bottling.

MULTIVAC is continuing its course of expansion in Asia. The company is constructing a new multi-purpose building, costing around 20 million euros, in the Japanese city of Tsukuba. Future areas of growth will include integrated systems, as well as the products from the FRITSCH and TVI business units.

TEKNI-PLEX has completed its acquisition of rigid packaging solutions supplier GRUPO PHOENIX, putting the company in a stronger position to broaden its market-focused, customer-driven innovations, especially in food and beverage markets.

AVERY DENNISON has completed its acquisition of VESTCOM, a privately held provider of pricing and branded labeling solutions at the shelf-edge for retailers and consumer packaged goods companies.

YUM! BRANDS, INC. completed its acquisition of DRAGONTAIL SYSTEMS LIMITED, a provider of technology solutions for the food industry.

EMMI ROTH, in partnership with Emmi Group, has acquired ATHENOS from the Lactalis Group.

FLEXXRAY, supplier of inspection systems to food and beverage processors, is opening a new manufacturing facility in Fort Mill, South Carolina, which will create 100-200 new jobs.

ARDENT MILLS announced its intention to acquire substantially all the business assets of FIREBIRD ARTISAN MILLS, a gluten-free, specialty grain and pulse milling company that is part of operating holding company, Agspring.

UNIVERSAL CORPORATION has entered into a definitive agreement to acquire SHANK’S EXTRACTS, INC., a privately-held, specialty ingredient, flavoring and food company with bottling and packaging capabilities.

TRUVANT, a supplier of packaging services solutions, will open a 355,517-sq.-ft. building in Hazlet, Texas (within the Dallas/Fort Worth metro area). The facility is expected to open in early 2022.

EVIOSYS has formed as a new sustainable packaging solutions supplier after the purchase of Crown Holdings Inc.’s EMEA food and packaging business by KPS Capital Partners.

ROQUETTE, a global supplier in plant-based ingredients and a pioneer of plant proteins, opened a center of expertise of 2,000 square meters on its site in Vic-Sur-Aisne (Hauts-de-France, France).

ROOTS FOOD GROUP, a technology, healthcare, philanthropic and food company that believes in creating healthy outcomes through “Food is Medicine,” has signed a letter of intent with BE MY EYES to provide medically tailored meals to their community of 5M+ volunteers, blind and visually impaired individuals.