Burger King and Tim Hortons to close on deal 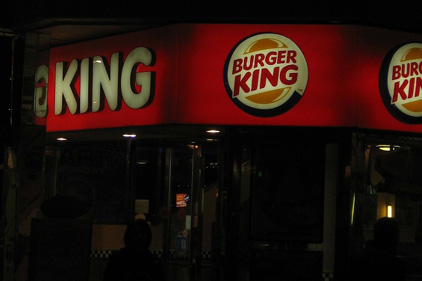 Both companies confirmed the transaction, expected to be completed on December 12, has received regulatory clearance under the Hart-Scott-Rodino Act (USA), the Competition Act (Canada) and the Canada Transportation Act.

With approximately $23 billion in system sales, more than 18,000 restaurants in 100 countries and two strong, independent brands, the new company will be a global leader in the quick service restaurant sector. The original announcement was made in August.

Each brand will continue to be managed independently and maintain its respective headquarters.