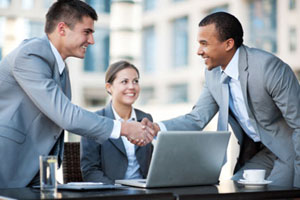 Sara Lee Corp. is considering a binding offer from Sagard for the sale of EuroDough (Sara Lee’s European chilled dough business) for a purchase price of approximately $159 million.

Gary Saunders was promoted to general manager at Magnum Systems, where he previously served as VP of sales and marketing.

Ralcorp Holdings, Inc. announced that Robert Vitale will serve as chief financial officer of Post Holdings in conjunction with the separation of Ralcorp and the Post cereal business.

James T. Hackett was appointed to Bunge Limited’s board of directors as an independent director.

Siemens Industry Automation Division acquired Vistagy, Inc., a supplier of engineering software and services with emphasis on designing and manufacturing structures made of composite materials.

People and Industry News: May 2018