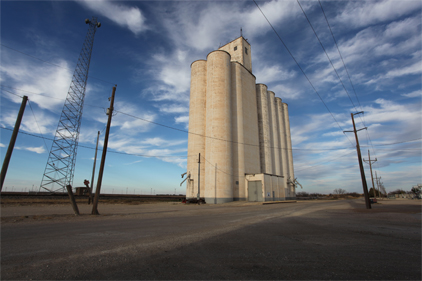 According to statistics from the US Department of Labor and the Occupational Safety and Health Administration (OSHA), the agriculture sector led all industries in 2012 with a fatality rate of 21.2 per 100,000 full-time workers. The sector accounted for 475 deaths in 2012 and 48,300 injuries in 2011, the most recent years for which each statistic is available.

In 2010, at least 26 workers were killed in grain engulfments, the highest number on record. OSHA has published resources on grain engulfment at www.osha.gov/SLTC/grainhandling/index.html. More information is available at www.grainsafety.org.

M&A volume is up in the food and agriculture sector