Sodium consumption high among US children 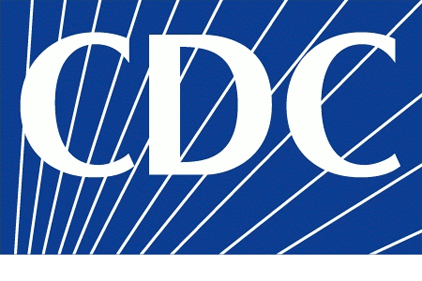 A new report from CDC confirms not only do 90 percent of US children eat more than their recommended amounts of sodium, but 40 percent of sodium comes from just 10 common foods.

More information on the CDC report can be found here.