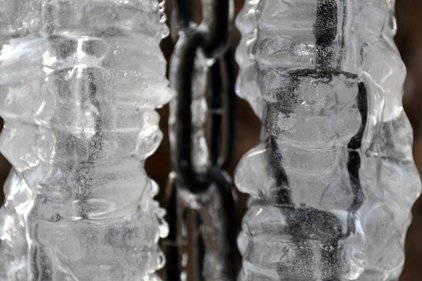 India surpasses the US in cold storage capacity while China came in third.

In all, the report features cold storage market data on 58 countries. Cold storage capacity is experiencing a growth rate above 5 percent per year during a sustained period of time in 17 countries. The long-term growth rates are highest in India, China, and Turkey.

The report found that household income is the main driver of global growth in refrigerated warehousing. According to researchers, the increase in household purchasing power is accompanied by changes in preferences favoring large-scale shopping formats such as supermarkets and hypermarkets.

More information on the report including several data charts can be found here.