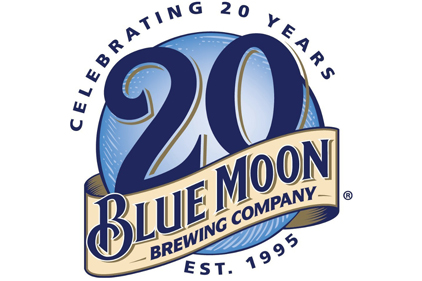 Marking the company’s 20th anniversary and beginning if its iconic Belgian-style wheat brew, the Blue Moon Brewing Company announced it will honor the milestone by building another brewery.

“We founded Blue Moon on a belief that brewing is equal parts art and science,” said Keith Villa, Blue Moon founder and head brewmaster. “So it's pretty cool that 20 years later we get to design a new brewery in an area where we'll be surrounded by fellow artists."

According to the company, the brewery will be built in the heart of Denver’s growing RiNo Art District. The new innovative pilot brewery, scheduled to open in 2016, will include a tasting room, tours and space for indoor and outdoor events.