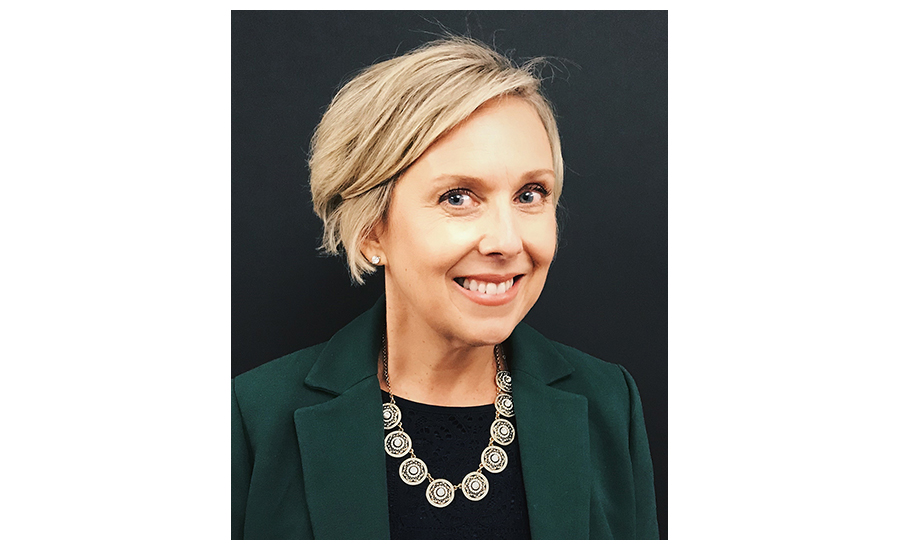 The GS1 US Board of Governors elected JULIA M. LANDRY—vice president, commercial operations at The J.M. Smucker Company—to join the Board. Landry joins an accomplished group of leaders who help guide the GS1’s U.S. strategy in support of members’ adoption and use of GS1 Standards for e-commerce, supply chain visibility and product traceability.  Photo courtesy of GS1 US.

SEEQ CORPORATION, a supplier of manufacturing and IIoT advanced analytics software, announced that the company’s Board of Directors has appointed former Chief Operating Officer DR. LISA J. GRAHAM, PE as chief executive officer. Former CEO and Co-Founder STEVE SLIWA will remain at Seeq in an advisory role as vice chairman and co-founder. Seeq also appointed ASHLEY KRAMER to the company’s Board of Directors. 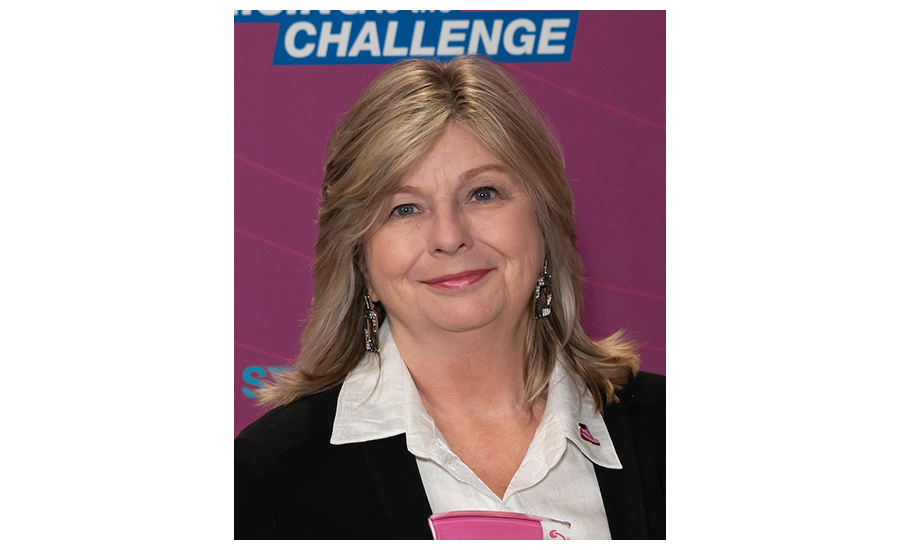 SMITHFIELD FOODS INC. announced that JONA SMITH, vice president of IT applications services, received a 2021 STEP Ahead Honoree award from The Manufacturing Institute. The institute, which is the workforce development and education partner of the National Association of Manufacturers, seeks to build and inspire the next generation of female leaders in manufacturing—from the factory floor to the C-suite—through its STEP (Science, Technology, Engineering and Production) Ahead Awards. Photo courtesy of Smithfield Foods. 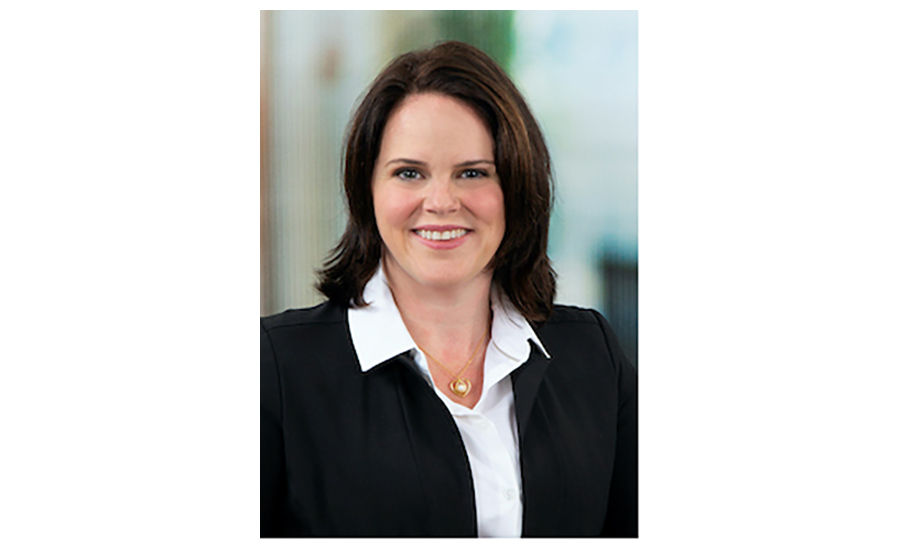 METSÄ BOARD, European producer of fresh fiber paperboards, has appointed KRISTEN CLARK to the role of communications manager for Metsä Board Americas located in Norwalk, Conn. Photo courtesy of Metsä Board 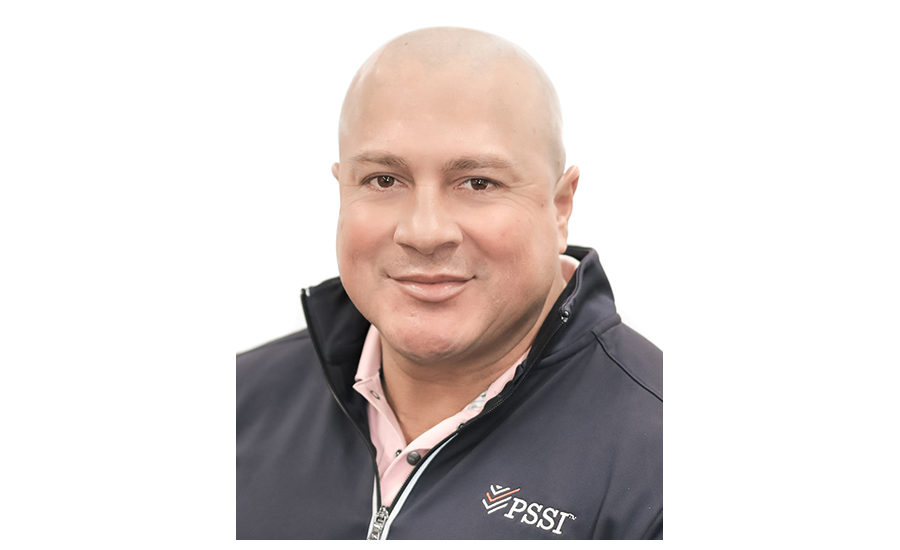 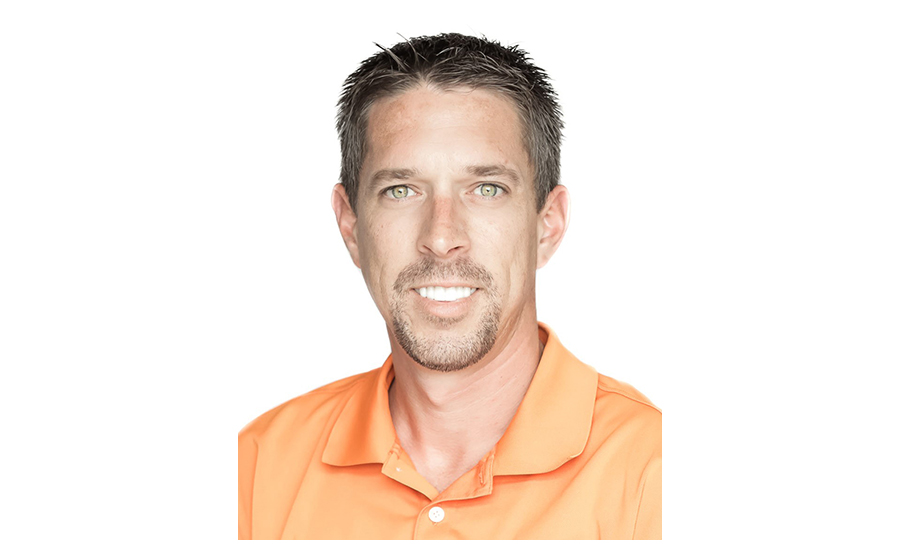 PSSI, food safety and contract sanitation provider, named LUPE GOMEZas vice president of operations for the Southwest Division and promotedJUSTIN SEYMOURto vice president of Operations for the Northeast Division. In their new roles, Gomez and Seymour will lead customer relations and drive operational excellence with food processors across their respective divisions. Photos courtesy of PSSI

MJS PACKAGING has announced changes to its management structure. DAVID LUBIN, the company’s president & CEO, plans to retire in April 2022 after 29 years with the company. Effective January 1, 2022, current CFO & COO, NICK HARATSARIS, succeeded Lubin as the new president, overseeing the day-to-day operations of MJS Packaging and its Sprayco Consumer Products division. MATTHEW MCDONNELL, current chairman of the Board, expands his role to include CEO. 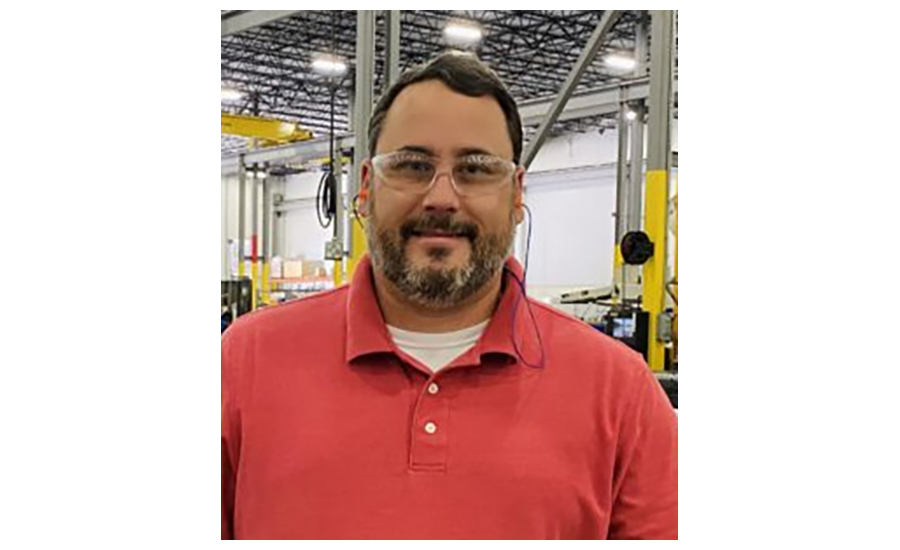 KUECKER PULSE INTEGRATION welcomed HALEY GATES, as its director of environmental health and safety and JEFFREY AUTIN as project manager.

BRANDED LEGACY INC., a holding company focused on the commercial development of hemp and cannabinoid-infused beverages, along with an array of CBD topicals and tinctures, appointed BRANDON WHITE to executive team as president.

CULT FOOD SCIENCE CORP., an innovative investment platform with an exclusive focus on clean, lab-grown food, announced the appointment of DR. PAUL BURRIDGE of Northwestern University’s Feinberg School of Medicine to its Advisory Board.

WEBALO, an industrial workforce development company, appointed BRYAN WEAVER as vice president of strategic development. Weaver joins Webalo from a 25-plus year career with Coca-Cola Company, with significant experience on both the operations and information technology sides of the business.

SME, a non-profit professional association dedicated to advancing manufacturing, and CESMII—The Smart Manufacturing Institute, are partnering to drive smart manufacturing further and faster by aligning their resources and educating the industry, helping companies boost productivity, build a strong talent pipeline and reduce manufacturers’ carbon footprint. CESMII and SME will combine their networks and resources to advance smart manufacturing adoption and address the “digital divide” by connecting manufacturers to technical knowledge. These efforts will especially help small- and medium-size companies—a large part of the supply network—to overcome the cost and complexity of automation and digitization that has constrained productivity and growth initiatives.

PROAMPAC, a provider of flexible packaging and material science, has acquired IRISH FLEXIBLE PACKAGING and FISPAK from their parent company, IFP INVESTMENTS LIMITED. Both Irish Flexible Packaging and Fispak are Ireland-based manufacturers and distributors of sustainable, flexible packaging serving the dairy, bakery, meat, fish and cheese markets in Ireland and internationally.

FEEL FOODS LTD. has entered into an agreement with PLANTASTIC FOOD INC., a British Columbia-based vegan food company, and the shareholders of Plantastic will acquire all of the issued and outstanding common shares of Plantastic.

THE HERSHEY COMPANY is acquiring DOT’S PRETZELS as well as the brand’s co-manufacturer, PRETZELS INC.

The CENTER FOR THE CIRCULAR ECONOMY at Closed Loop Partners announced the launch of the COMPOSTING CONSORTIUM, together with founding partners PEPSICO and the NEXTGEN CONSORTIUM. PepsiCo and the NextGen Consortium, which is composed of Starbucks, McDonald’s and other foodservice brands, are joined by supporting partners Colgate-Palmolive, The Kraft Heinz Company, Mars, Incorporated and Target Corporation, as well as industry partners the Biodegradable Products Institute and the U.S. Plastics Pact. The Consortium brings together leading voices in the composting ecosystem in the United States to identify the best path forward to increase the recovery of compostable food packaging and drive toward circular outcomes.

ADM announced a significant expansion of its broad portfolio of health and wellness products and solutions with an agreement to purchase U.S.-based DEERLAND PROBIOTICS & ENZYMES.

COCA-COLA CO. has acquired full ownership of BODYARMOR, a line of sports performance and hydration beverages. In 2018, Coca-Cola initially acquired a 15% stake in BODYARMOR with a path to full ownership.

GODIVA recognized five non-government organizations and nonprofits for their contributions to female empowerment in the first class of exemplary award winners of The Lady GODIVA Initiative. The 2021 Winners include: (Belgium): #SheDIDIT; (Canada): Up With Women; (China): China Women’s Development Foundation; (UK): Against Violence and Abuse; and (U.S): Hot Bread Kitchen.

BÜHLER announced the official start of construction of its Energy & Manufacturing Technology Center in Uzwil, Switzerland.

GRAHAM PACKAGING announced that its Evansville, Ind. location has received its International Sustainability and Carbon Certificate (ISCC) PLUS. This certification enables the site to sell customers ISCC PLUS certified post-consumer resin (PCR) created through advanced recycling.

TATE & LYLE has delivered on its commitment to eliminate the use of coal-based energy in all its operations across the world. This commitment, targeted for 2025, has been met four years ahead of schedule.

After the successful acquisition of the closure materials business from HENKEL in May 2021, the transfer of production from Henkel in France to ACTEGA DS in Bremen has been successfully completed. The main brands acquired by Henkel include CELOX, SINCERA and DARAFORM.

CAMFIL AIR POLLUTION CONTROL, manufacturer of industrial dust, fume and mist collection systems for industrial processes, broke ground for its new manufacturing and office facility at Craighead Technical Park in Jonesboro, Ark. Camfil plans to invest more than $37 million in the facility, which will add about 67 new jobs within five years to an existing workforce of 237 people.

TREW AUTOMATION has moved its Mason, Ohio, operations into a new facility in Fairfield, Ohio, which allows engineering, software, support part fulfillment and manufacturing operations to expand as needed.

HYDRITE has moved its staff and integrated its Customer Service and Engineering departments to its new location at 17385 Golf Parkway in Brookfield, Wisc.

GEA has won a multi-million Euro contract from Turkey-based dairy manufacturer GÖNENLI SÜT to supply the country’s first plant for producing powdered infant nutritional formula with state-of-the-art machine technology. The facility will be constructed at a new Gönenli site in Akhisar.

KNORR’S 50 regenerative agriculture projects to be launched over the next five years build on more than 10 years of sustainable agriculture collaborations with farmers and suppliers, which has resulted in 95% of Knorr’s vegetables and herbs being sustainably sourced, globally. The three projects started this year are showing promising results in the US and Europe, and include: water preservation and reduced emissions (Ark.), soil health in Southern Spain and climate resiliency in Northern France.

MBH CORPORATION PLC, a diversified investment holding company, has agreed to acquire APPROVED AIR LTD in the UK, as the most recent step in its extensive acquisition drive.

The TENTAMUS GROUP is proud to welcome C.A.I.M. ANALYSIS LABORATORY to its international network of laboratories and service providers. Based in Follonica (Province of Grosseto, Italy), C.A.I.M. Laboratory offers chemical and microbiological analysis and consultation services, providing valuable support to companies operating in the agri-food, oenological and environmental sector.