Alcohol sales projected to grow in 2015 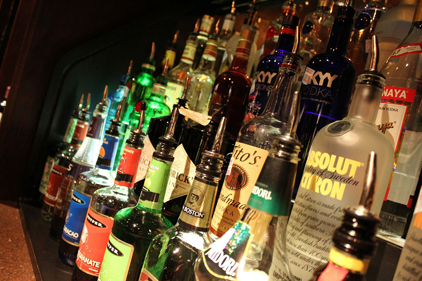 Sales of alcoholic drinks in bars and restaurants are expected to grow by 2.7 percent in 2015 according to Technomic’s forecasts.

The forecasts, which project slightly greater increases in alcohol sales away from home when compared to retail, were released through Technomic’s BarTAB Report and its Adult Beverage Insights Group.

“Conditions are improving, and with lower gas prices and better consumer confidence, we're continuing to see positive movement in consumer spending away from home,” said David Henkes, vice president at Technomic and director of the firm's adult beverage practice. “However, there's still a lot of lost ground to make up relative to how the industry was performing prior to the recession.”

Beer was identified as the largest category in terms of volume, though its sales are being challenged as it is projected to grow at 2.3 percent next year, lower than projections for wine and spirits.

“Craft beer, cider and imports are generally doing well at the bar, but domestic beer, which accounts for nearly half of on-premise beer sales, continues to lose share,” said Eric Schmidt, director of research at Technomic.

Wine is expected to have the highest sales growth rate with spirits a close second.