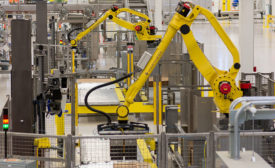 Automation and food processing today: It's about labor

Food processors have found labor scarce, difficult to retain and in need of ongoing training; automation can help
Wayne Labs
No Comments

Processors are turning to automation to fill jobs where people are unavailable. 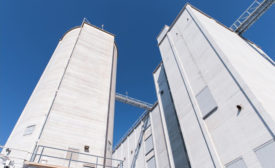 For locating facilities, operators look for geographical areas with an employable workforce and adequate logistics. 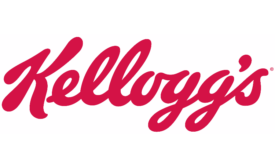 About 1,400 workers have been on strike since October, and will return to work on December 27.
No Comments

Getting parts and materials on schedule can be a challenge, let alone the workforce to execute projects and keep plants operational, but technology is helping to fill in the gaps
Wayne Labs
No Comments

For the second time in as many years, FE’s annual Food Automation and Manufacturing Conference was held quite successfully on line—rather than in person—due to the persistent COVID-19 pandemic. 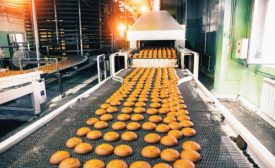 Labor shortages are nothing new for food and beverage processors, but the ongoing pandemic has created new challenges. 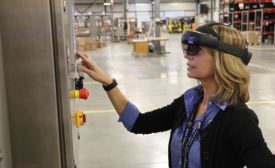 Some new training methods are here to stay
Casey Laughman
No Comments
As the COVID-19 pandemic has continued to disrupt operations across the food and beverage industry, processors find themselves balancing a number of training challenges.
Read More 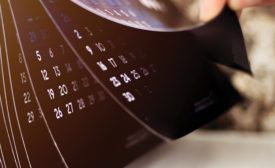 Celebrate your successes as 2020 ends

It’s been a year like no other, but the food and beverage industry responded to the challenges
Casey Laughman
No Comments
It was a challenging year for all of us, but there are still things to be proud of as 2020 comes to an end.
Read More 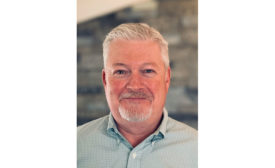 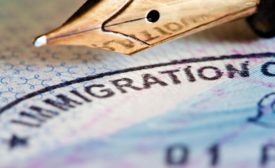 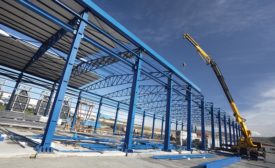 Processors are investing in new building and renovations, but labor shortage creates difficulties
Casey Laughman
No Comments
What I like about the Construction Survey is that it gives us some insights that we don't get to see too much in the rest of our reporting throughout the year.
Read More
More Articles Tagged with 'staffing'
Subscribe For Free!
More Videos