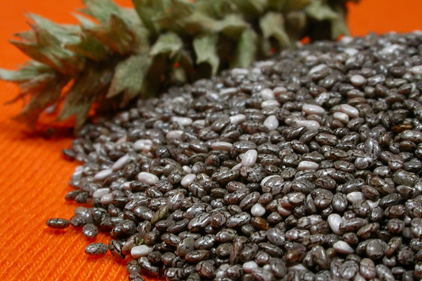 Canadian health agencies and officials are collaborating to investigate a series of salmonella infections linked to consumption of dried sprouted chia seed powder.

The seeds have seen a rise in consumption during recent years for their purported health benefits.