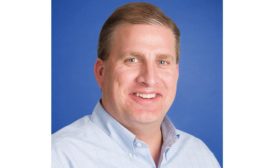 Submissions due by Dec. 13
Casey Laughman
No Comments

Submissions are now open for the 2020 Food Engineering Plant of the Year. 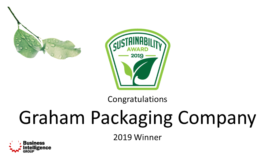 Graham Packaging has been awarded a 2019 Sustainability Award from the Business Intelligence Group in the Sustainability Leadership (Organization) category. Graham was the only packaging company to receive an award in this category. 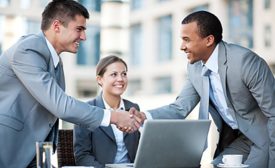 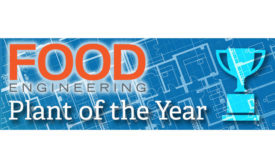 Valley Milk LLC has been named the winner of the 2019 Food Engineering Plant of the Year award for its new milk powder manufacturing facility in Turlock, Calif.

Built for NewCold in Tacoma, Washington, the cold storage facility is the second low-oxygen, high-bay facility in the US
Wayne Labs
No Comments

The Controlled Environment Building Association (CEBA) has named Fisher Construction Group the winner of CEBA’s “Built by the Best” Award for its cold storage facility constructed for NewCold in Tacoma, WA. The project is NewCold’s first facility in the US, and it is reportedly the second high-bay, low-oxygen freezer in the country. 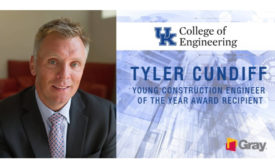 Tyler Cundiff, vice president of business development in Gray Construction’s food and beverage market, received the Construction Management Founders Society’s Young Construction Engineer of the Year Award at a reception held by the University of Kentucky’s College of Engineering.